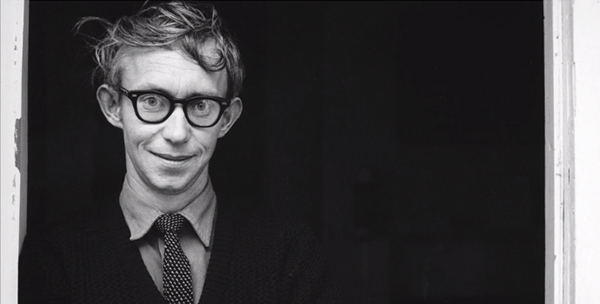 Te Papa’s acquisitions budget has not been increased for two decades but the Government says it has no plans to raise it despite high inflation and a progressively costly art market.

The national museum found itself bidding against private collectors in a recent auction of the Bank of New Zealand’s former art collection, spending $627,000 of this year’s $3 million acquisition budget – a figure that’s been stagnant since 2000 – on two artworks.

But Associate Arts Minister Kiri Allan said she had no plans to consider increasing Te Papa’s acquisition budget. “There are competing pressures for funding, including in the arts and cultural sector,” Allan said in a statement.

Te Papa is the only Crown entity that receives funding for cultural acquisitions from the Government. 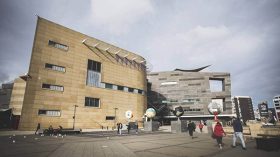 Te Papa chief executive Courtney Johnston said while any increase to its acquisitions budget would be gratefully received, it realised there were competing pressures on Government funds, including within the arts. “It’s not something Te Papa is actively pursuing,” she said in a statement.

Te Papa’s acquisitions budget is used for collecting across all disciplines. That included purchasing art and history items at auction to helping fund field trips to collect flora and fauna, or travelling in the Pacific to work with communities and collect items.

It also used the budget to freight collections or bequests to its storehouses and to commission contemporary artists to create artworks. “We try to use it really wisely,” Johnston said in an interview.

But even it could not escape the effects of an art market that was selling works at eye-watering prices. Each decision was made with rigour and was never easy, Johnston said. 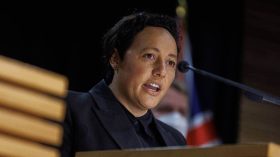 Metropolitan and regional galleries worked together with dealer galleries, university galleries, and artist-run spaces to create a national network of diverse collectors across disciplines. This was unique to Aotearoa, Johnston said, noting that some overseas institutions collect works of similar ilk.

New Zealand’s other nationally important cultural institutions like Christchurch Art Gallery and Auckland Art Gallery receive money from their local councils – but some including Wellington’s City Gallery were set up with the intention not to collect art, instead solely relying on the generosity of artists, collectors and other galleries to loan works for exhibitions.

But acquisition budgets for those institutions are ad hoc and some have taken matters into their own hands to raise more money.

“Our situation is very different,” said Auckland Art Gallery director Kirsten Lacy, adding that while its core funding from the Auckland Council remained at about $300,000 per year from 2014, that was recently bumped up to more than $500,000. 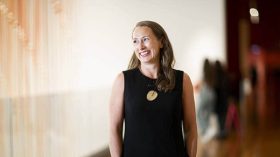 The gallery also manages about $4m in trust funds each year that produce revenue, and it leverages cash donations. It puts significant effort into attracting gifts, donations and bequests by artists, their estates and collectors, Lacy said.

As the gallery received no Government funding it needed to be “very careful” with how it spent its budget.

Lacy reiterated the gallery’s desire for a cultural gift programme in which donors would receive a tax rebate on artworks, similar to a tax rebate for a donation to charity. 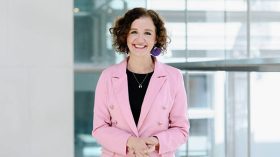 Christchurch Art Gallery had an acquisition budget that’s reviewed annually, with some years being higher and others lower, gallery director Blair Jackson said.

As an example, its budget was reduced during the years it was closed for earthquake repairs and this year $378,000 was provided by the Christchurch City Council.

Wellington’s City Gallery was set up to showcase contemporary art from New Zealand and the world, and as a venue for research, display and debate of modern visual art, Experience Wellington marketing director Carolyn Mettrick said.

It worked collaboratively with artists, galleries, collectors and an extensive range of organisations and business partners to present exhibitions and events, Mettrick said.