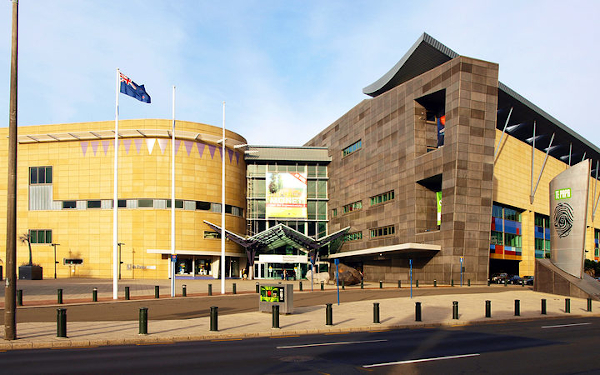 Te Papa told the government it risked losing relevance as a national museum when it asked it for money to help move into South Auckland.

The museum’s bid for $1.5 million from the government to develop a detailed business case for the proposed Te Papa Manukau project was rejected in this year’s budget.

The museum had been working towards building a storage facility and exhibition space in South Auckland for years and had been denied funding for the project before, in 2015.

The indicative business case Te Papa put to the government to convince it to give it money to proceed with a more detailed plan said it did not engage enough with diverse communities and as a result risked failure as a national museum. 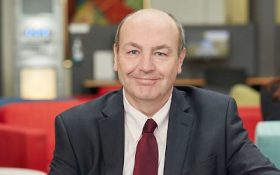 Despite the claims made in the business case, outgoing Te Papa chief executive Geraint Martin said the museum did have ways to diversify its audience.

“We are loaning out, for example, many many more items than we used to, we have several touring exhibitions. So what we’re working hard on is being creative, being innovative in the way we connect with communities.”

In rejecting Te Papa’s request, a letter from Associate Arts, Culture and Heritage Minister Grant Robertson to Te Papa said it was not clear that building Te Papa Manukau was the only way to reach a broader audience.

But Manukau ward councillor Alf Filipaina said if it was diversity Te Papa wanted – Manukau was the place to be.

“If you want to come to a diverse community, and obviously they believe that they’re not engaging, Manukau will be and is one of the most culturally diverse communities in New Zealand.”

Mr Martin said there were other ways the museum could reach different audiences, including working with the likes of Auckland museum, with iwi, and using digital technology to share its collections. 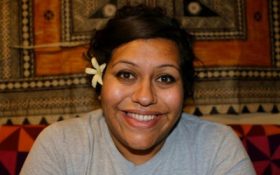 South Auckland based artist and curator Ema Tavola said many institutions like Te Papa struggled to pull in a diverse audience.

She was not sure partnering with other museums would change that – because they were in a similar situation.

The documents showed the funding bid was also rejected because it was unclear what the purpose of the project was.

The minister also said he was concerned Te Papa did not have the capability and capacity to take on such a major project.

In a briefing to the minister, ministry staff said those issues included a restructure at the museum and dealing “very publicly” with issues to do with the care of the collections including the Tory Street spirit collection, and whale bones mould.

Mr Martin said it was a thorough business case that was well put together, and particularly talked about the social impact Te Papa could have in a place like South Auckland.

Mr Martin conceded the plan was probably beyond Te Papa’s capacity, as it focused on overdue maintenance due to a lack of government funding, and new exhibitions.

The project in South Auckland had also been championed as a place to build a new storage facility, taking precious collections out of earthquake-prone Wellington.

Mr Martin said there was the storage available in the Hutt Valley, and very early discussions were underway with other institutions to see if some collections could be stored there.

Mr Martin said the $1.5m Te Papa asked for was a large amount of money for the museum, which had a budget of about $60m a year, and would have had to be pulled from other parts of the museum.