You are here: Home » Articles filed under: 'News' » Article: 'Te Papa’s role in meeting challenges together' 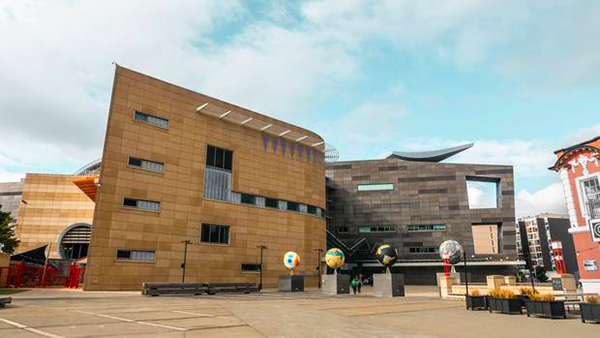 Today on The Country, Jamie Mackay spoke to Kate Camp, Te Papa’s Head of Marketing and Communications, to get the museum’s side of the story.

The display was an example of Te Papa “trying to do what we always do” said Camp.

“[We] take really complicated, varied information and present it in a way that’s simple and easy for people to understand, but still accurate – and that is a very challenging job”.

Farmers were upset the museum had used dyed brown water in the display, rather than taking an actual sample from a farm stream.

However, Camp said the museum had never claimed to use real samples and that “farm stream” was one of nine bottles in the cabinet.

“You’ve got forestry stream, you’ve got urban run-off, you’ve got storm water, so for us it’s about trying to tell a holistic picture of the different types of water around the country”. 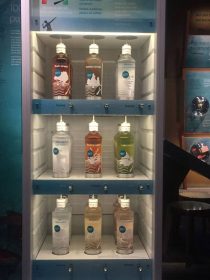 There was no clean farm stream example but Camp said this came back to her original point, of trying to simplify a lot of data for a visual display.

“There may be some clean farm streams – I know there are – and I’m sure there’s probably some clean urban stormwater run offs as well, but what we’re trying to do is condense that whole national picture into something really simple to look at”.

Earlier climate change exhibits at Te Papa encouraged visitors to “get rid of dairy cows” or suggested children give up meat and dairy for three days a week – Mackay asked if this was part of an “anti dairy farming agenda”.

“Te Papa’s the museum for all New Zealand and that obviously includes dairy farming” said Camp, who believed there was a “rural myth” surrounding the climate change display, and people thought it was just about deleting dairy cows.

There was also more context needed around the exhibit which encouraged children to eat less meat and dairy said Camp.