You are here: Home » Articles filed under: 'News' » Article: 'Ten of the Best'

Ten of the Best 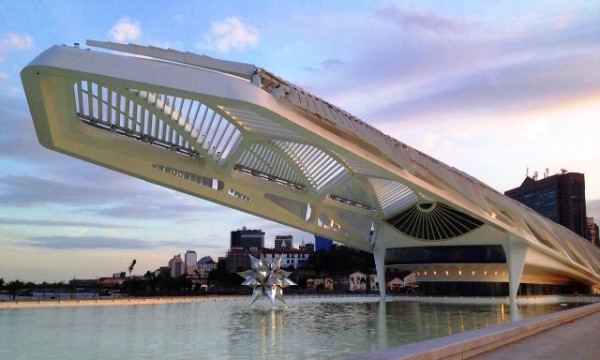 The spectacular building designed by Santiago Calatrava is itself a draw to this science museum, a 15,000m sq area on the Pier Mauá that incorporates a huge reflective pool, gardens, and cycle paths. The main exhibition at the “museum of tomorrow” is the brainchild of physicist and cosmologist Luiz Alberto Oliveira, and takes visitors through five major areas: Cosmos, Earth, Anthropocene, Tomorrow and Now via a number of experiments and experiences, encouraging them to explore fundamental questions of existence and to envisage the kind of future we all face. The museum opened on 19 December.

The downtown Tenderloin neighbourhood has had its problems with crime and poverty, but now a new 3,200 sq ft museum hopes to shift negative perceptions of the area by highlighting the important role it has played in LGBT activism and countercultural movements. The museum also offers walking tours of the area, where your guide will draw attention to historic buildings, gambling dens, legendary bars and places of cultural note.

Fairytale fans will love this new museum dedicated to the Brothers Grimm in Kassell, the town that was their home for many years. The museum focuses on the brothers’ significant contribution to folklore, as the authors of Hansel and Gretel, Snow White and Rapunzel, as well as their work in linguistics. Exhibits include original manuscripts and letters, film and sound documents, art installations and more.