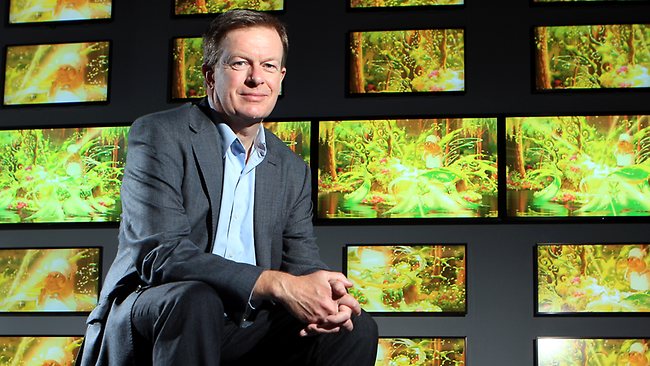 ACMI Director & CEO, Tony Sweeney, has announced that he will retire from the role when his current contract concludes in December 2014.

Joining the organisation in December 2004 from the UK, Tony has overseen record organisational growth, performance and visitation and a prolonged period of sustained success and achievement.

Tony said: “Leading ACMI and living in magical Melbourne have been one of the great privileges of my life. Taking the organisation to its unique and influential position in the international landscape of film and the arts has been a real team effort. I will immensely miss ACMI’s spirit of ideas, risk-taking and shared commitment to deliver the absolute freshest and best.

“If ever there is a good time to move on, now is it for me personally, to explore new interests and personal family connections. I look back proudly on a truly ground-breaking achievement that has changed the landscape for film and video art exhibition and engagement in Australia and beyond. I’ll enjoy barracking for ACMI into its next magnificent decade as a fast-moving, innovative and very influential cultural organisation.” Tony said.

Reflecting on the announcement, Mr Lewinsky said ACMI is well positioned for continued growth and prosperity into the future.

“Tony has led a talented and committed team over ten years in which ACMI has achieved outstanding success and garnered an international reputation as a cultural and creative centre of excellence. On behalf of current and past Board members, we acknowledge his contribution and wish him well for the future”. Mr Lewinsky said.