You are here: Home » Articles filed under: 'News' » Article: 'The greatest threat to our oceans'

The greatest threat to our oceans

January 23rd, 2016 | Browse other: News. | Tagged with: Plankton and human existence, The greatest threat to our oceans | 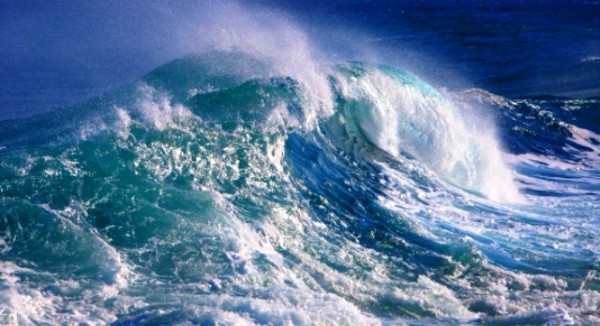 When we think of threats to our oceans we might think of pollution, climate change or over-fishing. But there is another, bigger danger – one that underpins all these. Ignorance. This is either a lack of knowledge about what is going on with our oceans, or just simply taking them for granted – ignoring them as if they will always be there, and always beautiful and plentiful.

This claim that ignorance is the primary issue facing our oceans featured in a recent article The greatest threat to our oceans by Paul Brown in The Guardian. Brown reports on new efforts in Europe to focus on education as the most important way of tackling the issues for our oceans. The most striking fact in the report is that:

Half the oxygen we breathe comes from the oceans – and if the plankton that produces it died off so would we.

Hang on? If we lose our plankton, we don’t survive? But scientists have already found that phytoplankton in the oceans has declined by about 40 per cent over the past century, mostly since the 1950s. They know that microscopic life crucial to the marine food chain is declining. They are talking about the possibility of oceans being devoid of all life if things keep going the way they are. And they think that the consequences could be catastrophic.