You are here: Home » Articles filed under: 'News' » Article: 'The Met’s deficit narrows as top executive' 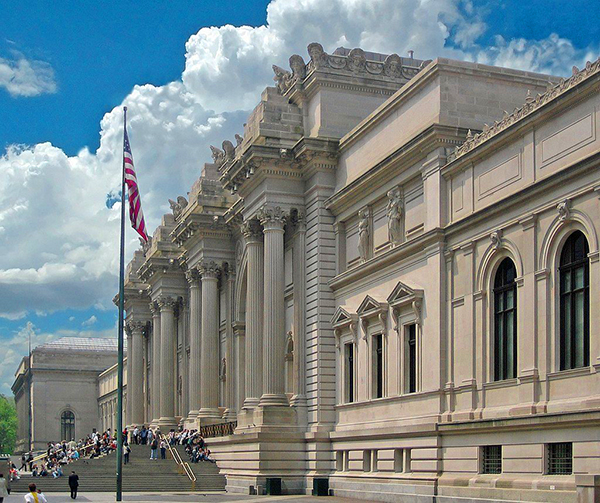 The museum sold a Fifth Avenue apartment once occupied by director Thomas Campbell for $5.6 million.

Last October, the Metropolitan Museum of Art quietly sold a pricey gem of Manhattan real estate: the Fifth Avenue apartment that was formerly used for executive housing, including by ex-director and CEO Thomas Campbell. It fetched a hefty $5.6 million, according to property records.

But the sale does not mean that the museum—which has faced rocky financial waters in recent years—is dramatically cutting back on executive perks. Top employees have received significant salary increases within the past year, even as the institution reported a $1.8 million deficit in the most recent fiscal year. (The multimillion-dollar windfall from the apartment sale will not show up in the Met’s reported income until its next annual report since it took place after the end of the 2018–19 fiscal year.)

The Met’s current financial state marks a relative improvement from the previous year’s deficit of $8.3 million, and a vast improvement from the $23 million deficit in 2016, when overspending on ambitious expansion plans and pricey digital initiatives forced the museum to shed around 90 employees through a combination of buyouts and layoffs.

The highest paid executive in the most recent financial year, according to tax filings, was chief investment officer Lauren Meserve, whose total compensation package was worth $1.6 million, up 8.3 percent from 2017–18, when she made $1.47 million. The next best-paid exec is CEO Daniel Weiss, whose total pay package was worth $1.25 million in 2018–19, a 25 percent increase over the previous year, when he made $1 million.

“We continue to make progress in our work toward a balanced budget in fiscal year 2020,” the report stated. “We will continue to focus on revenue and fundraising growth, funding goals, endowment reallocations, and further procurement and vacancy savings. The Met is in a much stronger financial position than it was in 2016, and we are ready to move forward with our long-term goals—investing in programs, staff, and infrastructure—by maintaining a healthy budget and prioritizing our investments with a balanced perspective.” 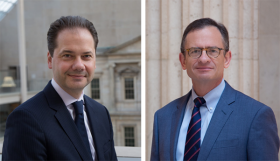 Max Hollein, director of the Met, and Met CEO Daniel Weiss. Images courtesy of the Metropolitan Museum of Art.

Meanwhile, for Max Hollein, the director who took the helm at the start of the 2019, the tax filing lists total compensation of $764,093 for six months of work.

The raises may come as an unwelcome surprise to some museum personnel. “My god do I loathe them,” one anonymous current staffer told Artnet News. “In all staff meetings, they’re very ‘waah waah’ about the budget deficit.”

When former director Thomas Campbell stepped down from his role in June 2017, his last reported compensation package was worth over $3 million. He also lived in the Fifth Avenue apartment during his tenure as director, which began in 2009. (Notably, Hollein and Weiss split the role once held by Campbell, so it makes sense that their individual pay packages would be worth less.)

Still, the Met’s current pay levels are in the range of other top museum leaders in New York City. Richard Armstrong, the director of the Guggenheim, reported a total compensation package worth $1.4 million in the 2018–19 financial year, while Glenn Lowry made $2.3 million in salary, bonus, and other benefits in 2017–18, according to the most recent publicly available tax records.

The Met’s second-floor apartment, which is directly across from the museum, between 81st and 82nd Streets, was sold to Shelley and Gilbert Harrison, who traded down from their longtime 11th floor apartment in the same building, according to PropertyShark. Their apartment sold for $19 million.

The sale of the apartment had been under consideration as far back as March 2018, a museum representative told Artnet News at the time.

The Met declined to comment on how decisions about pay raises for top executives are made.