You are here: Home » Articles filed under: 'News' » Article: 'The Powerhouse at Parramatta'

The Powerhouse at Parramatta 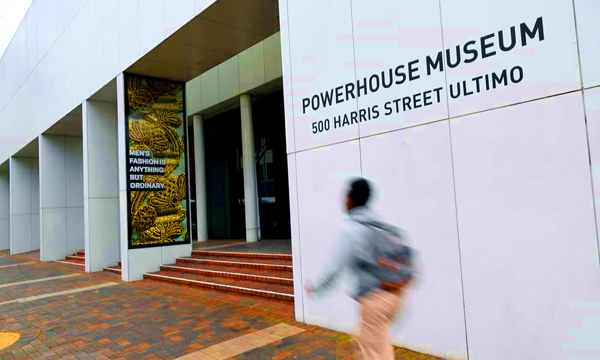 Documents released by the government after order by NSW upper house also reveal significant complications with the Parramatta site.

The NSW government wants to include two “super towers” on the Parramatta riverbank site that will also become home to the new Powerhouse Museum, including a 175-metre residential tower and a commercial tower of 220 metres.

The towers, which will help fund the the $1.1bn development would be higher than what is permitted under Parramatta’s local environment plan, but are possible if the government can demonstrate design excellence.

The old Ultimo site, in the historic Powerhouse building, is earmarked for a small museum, a 1,500-seat Lyric theatre and residential and commercial redevelopment.

The documents say 4,426 square metres will be retained for a design and fashion museum at the Darling Harbour site, and the remainder will be allocated for the theatre, creative industry office space, and residential development. The number of residential units proposed has been blacked out.

The economic modelling for the new museum has come to light after the NSW upper house ordered it be produced, and the government caved in and made it public late last week.

Many of the Powerhouse documents are redacted as they are said to contain commercially sensitive information that could prejudice the government’s position when dealing with developers.

Three options were considered in the business plans: a smaller museum of 12,180 square metres, a medium-sized option, and the larger option which would involve 21,200 metres of museum space and include function areas and a planetarium.

All three options were positive in terms of benefit to cost, although the chosen option – the largest – was marginally less beneficial.

The building under Option 3, the largest, was initially costed at $674m, but by April it had increased to $725m, well above the original $500m budget. With the costs of relocating the collection, and ongoing costs, it is expected to cost more than $1.1bn.

The documents also reveal significant complications with the Parramatta site which is subject to flooding from the river.

Any development which encroaches into the one-in-100-year flood zone will need to be suspended on columns above the flood level, and will need to be engineered to withstand the forces of flood water and debris, the documents say.

The documents reveal that the proposal’s viability was greatly enhanced by the decision to include a planetarium, which was only included after focus groups said it was a high priority.

The NSW Labor opposition has accused the Berejiklian government of failing to comply with the spirit of the NSW parliament’s resolution on the release of Powerhouse museum business case papers.

“The cloak of secrecy still surrounds this project with pages and columns of key information of financial data redacted from the view of the NSW taxpayer,” its arts spokesman, Walt Secord, said.

“The Powerhouse museum decision is enormously unpopular and it is a project that lurches from thought bubble to thought bubble and from crisis to crisis,” he said.