You are here: Home » Articles filed under: 'News' » Article: 'The Powerhouse move' 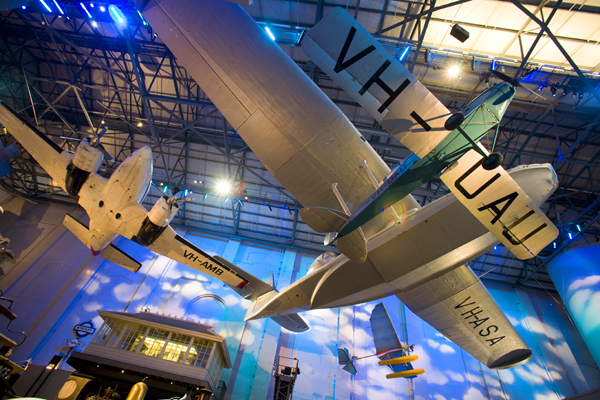 Media Release, Tell us what you want from Parramatta Powerhouse, NSW Government, April 2017

The NSW Government will soon commence public consultation on plans for the new Powerhouse Museum at Parramatta.

Minister for the Arts Don Harwin said the government wanted to ensure the new world-class museum was designed with input from the people of Western Sydney. A final business case to be released later this year will expand on options for the new Parramatta museum. This could include keeping some Powerhouse presence at
the current site in Ultimo.

“The new Parramatta museum will be on the cutting edge of science and innovation, bringing the very best to a booming Western Sydney,” Mr Harwin said.

“The NSW Government is committed to building a truly iconic museum in Western Sydney and we want it to be one the community can proudly call their own.”

Mr Harwin said the new museum would be the flagship campus for the Museum of Applied Arts and Sciences, which also has sites at Castle Hill and Millers Point.

MP for Parramatta Geoff Lee said the expanded business case would ensure Western Sydney was getting the best possible museum.

“The new museum will bring vast cultural opportunities, jobs and economic growth to the region during and before its expected opening in 2022.”

Museum of Applied Arts and Science Trust chairman Professor Barney Glover said the expanded business case showed the importance of the arts and culture to the NSW Government.

“The MAAS Trust remains committed to working with Government to realise investment in MAAS and deliver on the vision for world class facilities in Parramatta and across all MAAS venues, now and into the future,” Professor Glover said.

For more information on the project visit http://www.create.nsw.gov.au/.