You are here: Home » Articles filed under: 'News' » Article: 'The purpose and value of Twitter' 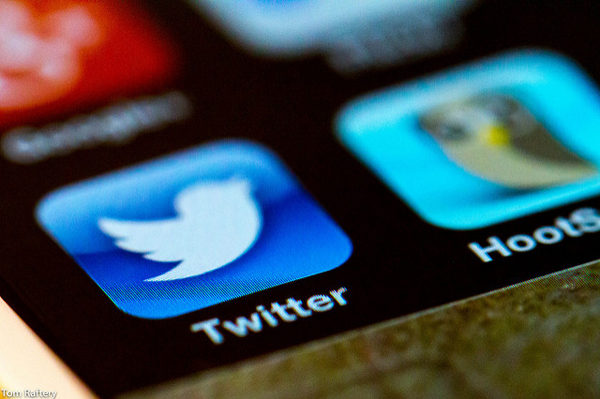 “Character is like a tree and reputation its shadow. The shadow is what we think of it; the tree is the real thing.” (Abraham Lincoln).

Earlier this year, I deleted over 75,000 tweets that I’d composed over the decade I used the service. I could see which way the wind was blowing.

This week, Nolan Lawson, who works for Microsoft, announced that he was quitting Twitter:

“I’m sure many of my friends from the conference and meetup scene will look at my announcement of deleting my Twitter account as a kind of career suicide. Clearly Nolan’s lost his mind. He’ll never get invited to a conference again, or at the very least he won’t be given top billing. (Conference websites usually list their speakers in descending order of Twitter followers. How else can you tell if a speaker is worth listening to, if you don’t know their follower count?)”

However, he doesn’t care:

“Twitter has turned a wide variety of public and quasi-public figures – from Taylor Swift to a dude who speaks at tech conferences – into brand ambassadors for Twitter, and that ought to worry us. Despite what it claims, Twitter is not a neutral platform. It’s an advertising company with a very specific set of values, which it expresses both in how it optimizes for its core constituents (advertisers) and how it implements its moderation policies (poorly).”

I’ve got a ‘verified profile’ on Twitter, which was supposed to be a tool in combatting fake news, rather than a badge of honour. But it’s become exactly the latter. That’s become so problematic for Twitter that they’ve been forced to announce that they will now judge verified users’ offline behaviour.

The whole thing is a mess. Now, throw into the mix the announcement that they’ve found a new way to monetise your data and you might want to delete your Twitter account along with your Facebook.