You are here: Home » Articles filed under: 'News' » Article: 'The world’s most Instagrammed museums'

The world’s most Instagrammed museums 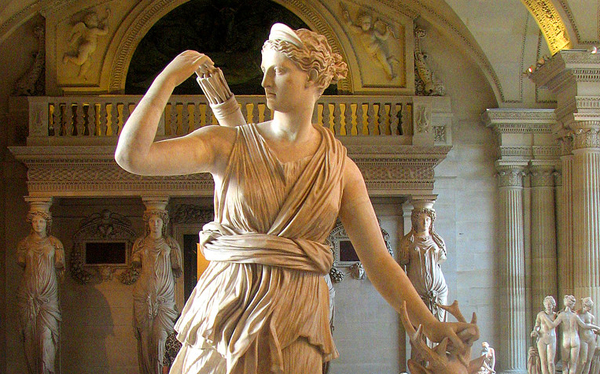 Sarah Rose Sharp, The World’s Most Instagrammed Museums, from the Louvre to the Museum of Ice Cream, 29 November 2017

According to Instagram’s own statistics, the Louvre was the seventh-most ‘grammed place in the world and topped the museum list yet again.

“Pics or it didn’t happen,” according to the law of the internet. If that’s true, the Louvre is the only art place that’s truly happening, it being the only museum or art institution to rank among the top 10 most-instagrammed locations in the world in 2017, coming in at number seven according to Instagram’s 2017 Year-in-Review data. It takes a serious contender, it seems, for art to rank among the various Disney properties populating the list.

But never fear, there are stats compiled just for museums, both globally and in the US. Topping the list in the United States is New York City’s Metropolitan Museum of Art, which takes the top honors as the place people are most likely to use in an effort to feign cultural erudition to their Insta’ followers. New York’s Museum of Modern Art and the Los Angeles County Museum of Art (LACMA) round out the top three most ‘grammed museums in the US. In fact, but for the Louvre — which similarly dominated last year’s museums list — the tally of the most Instagrammed museums in the world is dominated by New York, London, and Los Angeles.