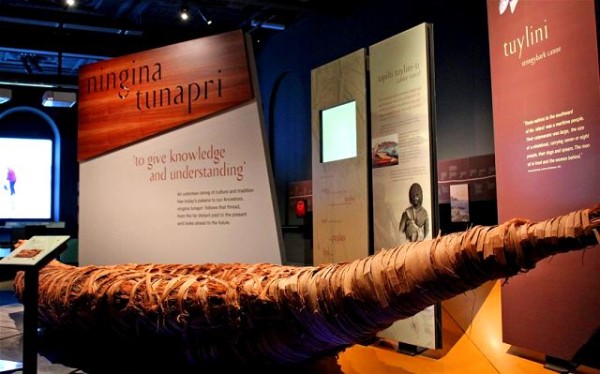 Arts Minister Vanessa Goodwin has again come under fire as the Tasmanian Museum and Art Gallery ­remains closed on a Monday in a peak holiday period.

Dr Goodwin asked the board of the museum to reconsider the Monday closures in December.

The call came after the Mercury revealed the decision to close the tourist attraction each Monday was set to save $125,000 a year, or 1 per cent in museum operating costs.

The tourism ­industry has labelled the small saving made by closing a major attraction “gobsmacking” and has urged the Government to reverse the decision.

A Government spokesman said Dr Goodwin had received feedback from museum trustees ­about opening on Mondays “which is currently being considered in parallel to the strategic plan and the budget”.