You are here: Home » Articles filed under: 'News' » Article: 'TMAG to reopen some Mondays'

TMAG to reopen some Mondays 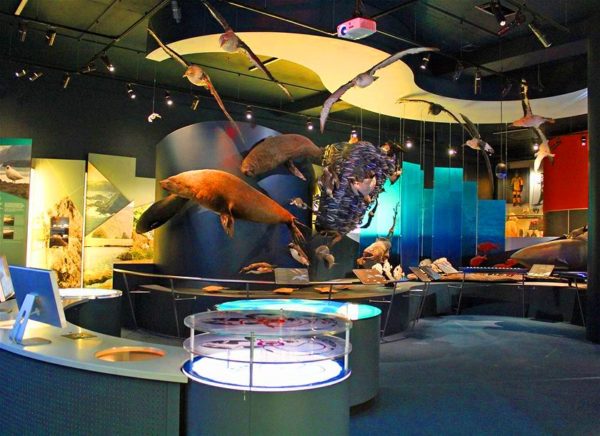 Tasmanian Museum and Art Gallery to reopen some Mondays in response to ‘public concerns’, ABC News, 29 May 2016

The Tasmanian Government says it has “listened to the concerns” of the public in deciding to re-open the Tasmanian Museum and Art Gallery (TMAG) on some Mondays.

The state-owned museum’s operating hours were reduced in 2014 in response to financial problems and amid revelations it had overspent its budget by $5 million in five years.

TMAG had saved $100,000 through the Monday closures, but the move attracted criticism from the tourism industry and the state Opposition.

But the Government has confirmed it will open seven days during what it referred to as the “peak tourism period” from Boxing Day until the end of March, as well as when public holidays fall on a Monday.