You are here: Home » Articles filed under: 'News' » Article: 'TMAG under fire' 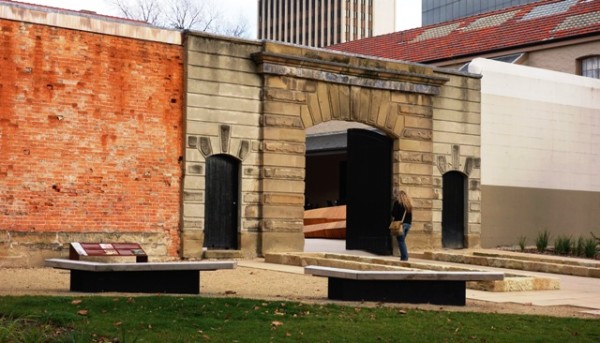 A controversial decision to close the Tasmanian Museum and Art Gallery every Monday has saved the prime tourism attraction a mere 1 per cent in operating costs – a saving labelled “gob smacking” by the tourism industry and one set to be reviewed by the Government.

Figures obtained by the Mercury show the museum expects to save $125,000 a year – $2400 a day – by closing every Monday, despite reducing its opening hours by 14 per cent.

As tourists flock to the state’s capital for the Sydney to Hobart yacht race, the Taste of Tasmania and Mofo, it remains a point of embarrassment for the tourism industry that an attraction regarded as among the state’s best is shut to the public on a Monday.

In April last year, just three months before the closure decision was made, Brand Tasmania was spruiking that the museum had attracted 550,000 visitors in 12 months – ahead of Mona, Port Arthur and the Salamanca market.

Tourism Industry Council of Tasmania chief executive officer Luke Martin described the savings as “gob smacking” and called for a review of the museum’s operations.

“It was always a short-sighted response to close one day a week – the economic loss to Hobart over the past 12 months of having one of its major attractions closed one day a week would be a lot more than $125,000.”

The museum should instead consider an entry fee similar to interstate, he said.

Arts Minister Vanessa Goodwin stressed she wanted Monday closures to be looked at again as part of a broader review of the museum.