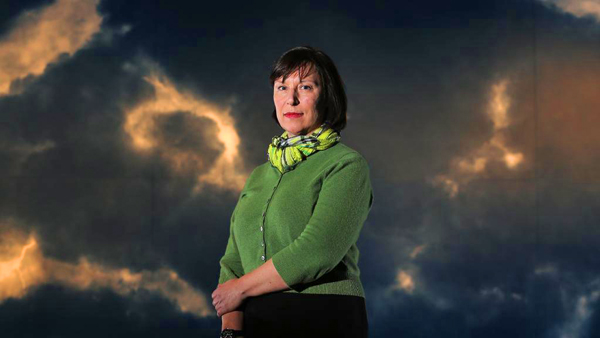 The Tasmanian Museum and Art Gallery is the toast of the arts town after taking out four major awards at the Museum and Galleries National Awards in Brisbane last night.

TMAG was named the overall national winner for its 2016 exhibition Tempest.

Last year, the museum was transformed into a world of shipwrecks, stormy seas and sorcery for the exhibition developed by internationally acclaimed curator Juliana Engberg.

Tempest was inspired by the Shakespeare classic of the same name and featured works by well-known international and Australian artists, alongside pieces from the State Collection, spread across several museum galleries.

TMAG director Janet Carding, who was in Brisbane to collect the awards, said the peer-judged competition meant a lot to staff.

“It’s fantastic for the team because they work really hard and I think they did some of their best work on this and now that’s been recognised,” she said.

“The judges said they were really struck by how Tempest took an idea and pushed it to its limits — taking the idea of Shakespeare’s play, a stormy island and shipwrecks and producing something uniquely Tasmanian and making it our own.”

The museum also won in the Indigenous Project or Keeping Place category for its Kanalaritja: An Unbroken String exhibition as well as taking out the Temporary or Travelling Exhibition category for One Hell of an Inferno: the 1967 Tasmanian Bushfires.

Speaker of the House of Assembly Elise Archer said the national recognition confirmed TMAG’s standing as a cultural and tourism drawcard for the state.

Ms Archer said legislation would soon be debated to establish the museum as a statutory authority.