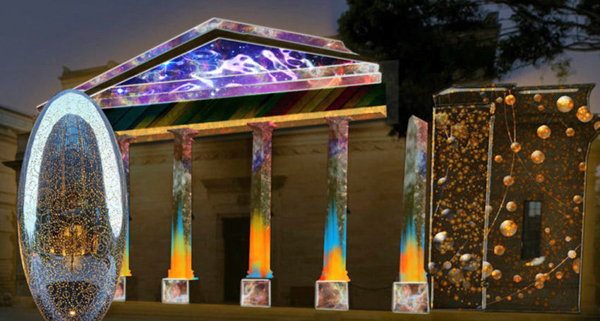 The Parade of Light during last year’s Adelaide Fringe.

Former Australia Council for the Arts chief Tony Grybowski will lead the development of a new arts plan for South Australia, promising extensive consultation to understand the needs of the state’s “rich and diverse communities”. 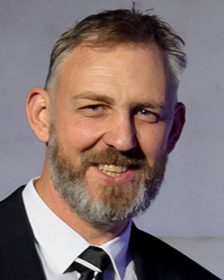 Consultation will take the form of digital surveys, focus groups, interviews and what are described as “town-hall” meetings – including in rural and remote areas.

“We’re looking forward to meeting artists and stakeholders in metropolitan, rural and remote areas to hear their stories, ideas and aspirations,” Grybowski said.

“This will help us to understand better the needs of the rich and diverse communities across South Australia.”

Premier Marshall has described the development of an arts plan as a “pillar” of his government’s election commitments to the arts, pledging that it will be delivered mid-year.

Independent body the Arts Industry Council of South Australia (AICSA) has been advocating for an arts plan for a number of years. It produced its own long-term vision in December 2017, saying at the time that an overarching arts and culture policy was needed to ensure the sector thrived.

AICSA chairperson Gail Kovatseff told InDaily today that the council was pleased the Government was keeping its election promise to produce an arts plan.

“We are excited to see that extensive consultations are planned in order to allow many voices and a range of stakeholders to contribute to the plan,” she said.

In addition to his roles with the Australia Council, Grybowski has also held management positions with a number of other arts organisations – including the Sydney Symphony Orchestra, Musica Viva Australia and the Australian Youth Orchestra – and worked with the Victorian Government in the roll-out of its Creative Capacity + arts strategy.

The other experts to be involved in developing the state arts plan are author and consultant Dr Claire Scobie, arts policy specialist Kathryn Deyell and creative director Sarah Barns

The State Government said an advisory group comprising South Australian and national arts and industry leaders will also be established early in the consultation process.