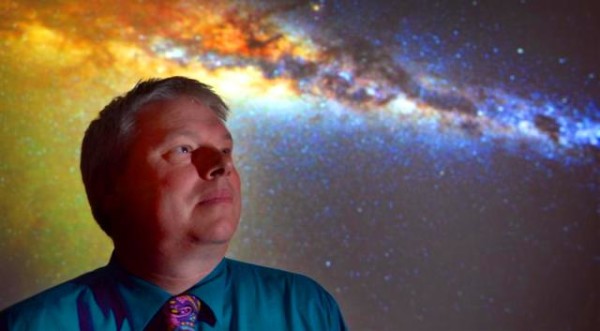 A self-described evangelist for astronomy and the night sky, Dr Griffin received the $100,000 prize from Prime Minister John Key at Te Papa in Wellington yesterday.

Another southern winner was Tania Lineham, who was awarded the $150,000 Science Teacher Prize. Ms Lineham leads the science department at James Hargest College, in Invercargill, and has introduced science courses for pupils intending to take up trade apprenticeships.

Dr Griffin (49) said he gained considerable ”personal encouragement” from his award, but it was also ”recognition of what we’re doing as a museum”.

The prize was also likely to contribute to the museum’s future, and could indirectly help secure future funding and other support, he said.

The outcome was also positive for all of the country’s museum sector, given he was the first person from that sector to win the award.