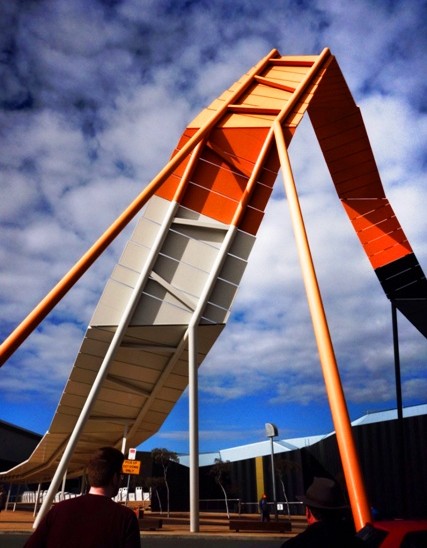 Today the Australian Government announced $1 million in funding for Australia’s nine national collecting institutions to develop and tour exhibitions across Australia, including to regional areas.

The program promotes awareness of Australia’s rich cultural heritage and ensures that audiences across the country are able to enjoy our national collections.

An exciting collaboration between the National Portrait Gallery of Australia and the National Film and Sound Archive will celebrate the history of motion picture in Australia, and will use new digital technologies to share this show with regional venues that have never before hosted a national collecting institution exhibition.