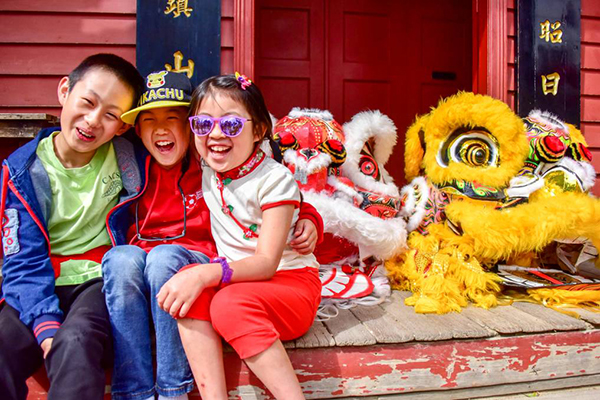 Sovereign Hill is the sole project winner for Ballarat in the wake of the federal election result.
Then-Tourism Minister Simon Birmingham confirmed a $10 million windfall for Sovereign Hill Museums Association last month to be in this year’s federal budget. Labor matched the funding commitment during the election race, putting the association in a win-win position.

Funding will be delivered under the national tourism icons program. This comes on the eve of Sovereign Hill’s 50-year celebrations with part of the funding to create a detailed master plan for the next 20 years in ensuring visitor numbers continue to grow.

Remaining funding will be used to deliver on upgrades deemed highest priority once the master plan is complete.

Ms Quon said the master plan would be launched be the end of next year, in line with outdoor museum’s 50th anniversary. Community members will have a chance to voice ideas and feedback during a consultation period.

Sovereign Hill attracted more than 700,000 visitors last year, including thousands of school children. Mr Birmingham, in announcing the funding, reiterated the open-air museum, with its gold rush recreation and costumed characters, was a major tourist drawcard for regional Victoria and an important educational tool.

Works on high priority projects in what will be the first phase of the master plan would extend past 2021.

Sovereign Hill in late March launched its new sound-and-light show Aura, an $8 million investment, to breath new life into the long-running Blood on the Southern Cross, watched by more than two million visitors in 25 years.

Aura is a multi-sensory show building on its tagline “gold changes everything” to trace the story of gold and its importance to Ballarat, from the creation of the universe – both scientifically and the Dreamtime tales of the Wadawurrung people – to today.

The new production was led by the man who spearheaded White Night and Olympic Games ceremonies.