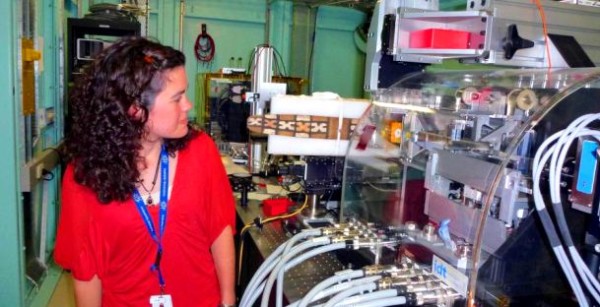 Ageing artefacts in the South Australian Museum are helping to unlock secrets of Aboriginal trade routes and exchanges from hundreds of years ago.

Researchers at Flinders University are investigating the origins of different ochres painted on Aboriginal artefacts.

From that, they hope to find out where the weapons travelled and how they were exchanged between groups.

Researcher, Rachel Popelka-Filcoff, said a high-tech x-ray facility just outside Melbourne is being used to extract the information.

“How the object was made, what materials went into it originally, perhaps what techniques were used to make it,” she said.

“When we’re looking at an object, we’re basically looking at its story, its history, just simply in the object, but we can only begin to imagine how many different things it could tell us.”

The technique has been used before on European-style paintings, to find out more about them, but researchers have said this is the first time it has been used on Aboriginal artefacts.

To extract that information, researchers are using the Synchrotron, a high-tech x-ray facility, just outside Melbourne.