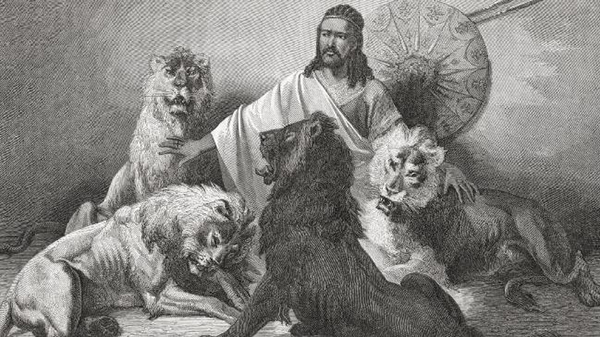 A collection of Ethiopian treasures sits hidden in a museum storeroom, while Britain still refuses to return the sacred items to their rightful owners.

When the British army looted thousands of Ethiopian treasures in the aftermath of the Battle of Maqdala in 1868, it took 15 elephants and 200 mules to move all the valuables away from the northern citadel capital.

Among the stolen treasures were a gold crown, a gold chalice, royal and ecclesiastic vestments, shields and arms, a royal wedding dress, processional crosses, gold and silver jewellery, illustrated manuscripts and priceless Christian plaques, known as tabots, representing the sacred Ark of the Covenant.

But Britain still owns all Ethiopia’s treasures and is refusing to return them; only agreeing to return a lock of hair belonging to Emperor Tewodros II, who committed suicide to prevent the British from taking him prisoner following their invasion of Ethiopia.

Calls are now increasing for the treasures to be returned to their rightful place. Other European countries have agreed to return treasures stolen during the colonial era, including France which recently agreed to return 26 African thrones and statues.

But, more than 150 years after the invasion and battle of Maqdala, Britain continues to ignore Ethiopia’s wishes. The reasons are complex, frustrating and also very puzzling.

But, one thing is for sure, the Ethiopian government is not giving up until its long-lost treasures are back where they belong.

The battle of Maqdala

Emperor Tewodros II of Ethiopia claimed a bloodline which dated back to the biblical King Solomon and the Queen of Sheba.

In the mid-19th Century, Tewodros had decided to modernise his empire, Abyssinia, by opening up relations with the UK. But it proved to be disastrous.

Following a series of diplomatic gaffes, which led to the emperor detaining the British counsel (a group of European missionaries and officials), Britain invaded Abyssinia to rescue the detainees. 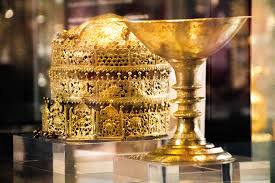 Hundreds of Ethiopians lost their lives in the battle and, when the army approached the emperor’s fortress in Maqdala, Tewodros took his own life, for fear of being held prisoner by the British.

On discovering the emperor was dead, the British soldiers looted his treasures and later held an auction to make money from the theft. It’s been claimed that soldiers had torn strips off the emperors clothing as souvenirs while British Museum records claim an artist on the campaign cut the lock of hair from the emperor’s corpse.

The seven-year-old son of the emperor, Prince Alemayehu, was kidnapped and forced to go to England where he was educated before dying of an illness at the age of 18.

During his decade in England he was befriended by Queen Victoria and after his death he was laid to rest at Windsor castle. But there have been several petitions calling for the Prince’s remains to be returned to Ethiopia.

There was much joy in Ethiopia in March this year when Britain returned a lock of the Emperor’s hair. Even though the hair was said to be only the size of a coin, it was a symbolic gesture, leading to hopes that it would pave the way for the return of the looted treasures.

After the looting in 1868, most of the stolen items ended up with private collectors, but they were eventually handed over to museums and libraries throughout the UK.

Across 150 years, Ethiopia has repeatedly requested the return of the national treasures. Even if they receive nothing else, the government is still desperately seeking the return of the sacred tabots, 11 stone and wood tablets, which are kept in a store room at the British Museum.

These tabots are absolutely useless in Britain because nobody is able to look at them. The Ethiopian Orthodox Church insists that it owns the tablets which are so sacred only its priests are allowed to see them.

So why not return them to the rightful owners?