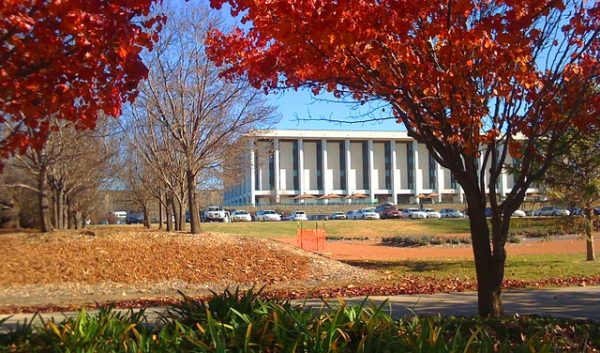 Federal Labor would pump millions of dollars into the National Library of Australia to ensure the award-winning Trove website could continue to archive material.

The website, which stores more than 473 million records and is essential for research, has stopped aggregating content amid cuts caused by the federal government’s efficiency dividend.

The dividend is tipped to strip $5.9 million from The National Library by 2019 in addition to a $1.5 million loss in the mid-year update. Budget papers reveal the library will lose 29 jobs by June 2017.

Labor arts spokesman Mark Dreyfus told Fairfax Media he would invest $3 million each year for four years if elected to secure the future of Trove.

“Failure to support and invest in this national resource is a poor decision in the digital world of the 21st century,” he said.

“The destruction of an innovative resource like Trove works against Australia’s transition to a knowledge-based economy.”