Tutankhamun – AM EIS for $57.5M expansion 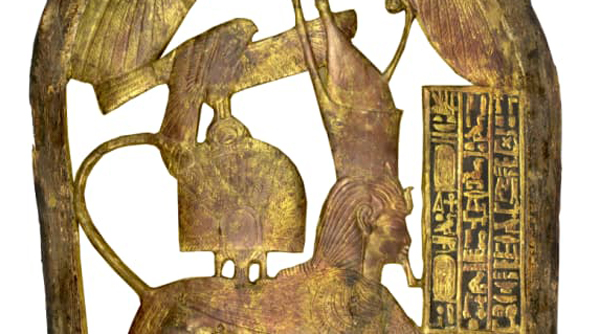 The NSW government plans to spend $57.5 million to expand Australia’s oldest museum so it can stage the blockbuster Tutankhamun exhibition and accommodate peak predictions of nine new visitors every minute.

The environmental impact statement released on Wednesday argues the expansion of the Australian Museum, originally costed at $50 million, is warranted with 900,000 visitors predicted to visit the institution over the 205-day exhibition period based on “optimistic visitor projections”. 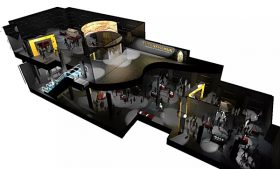 Of this, 800,000 visitors are expected to come specifically to see Tutankhamun.

The renovation would also “significantly enhance its role as a world-class educational and cultural facility” and strengthen the museum’s financial independence by increasing its visitor capacity and upgrading ancillary income generating uses such as the cafe and shop.

The development would provide a new ‘search and discover’ educational space for students, doubling student visitors to as much as 100,000 annually.

Planning Minister Anthony Roberts said the renovation was a major step for the institution, which had built an enviable, global reputation for leadership in natural history and anthropology.

But every aspect of the renovation needed to be carefully assessed and Mr Roberts encouraged people to have their say now the proposal was out for public comment.

Tutankhamun: Treasures of the Golden Pharaoh, the largest Tutankhamun exhibition to
ever leave Egypt, will visit Sydney in early 2021.

The exhibition features more than 150 objects from Tutankhamun’s tomb, including 60 treasures never previously displayed outside Egypt, advanced display technology and the latest science about Tutankhamun’s life, health, death, and lineage.

The report finds the proposal to expand the Crystal Hall, constructed in 2015, for a ticket office and wider entrance point to accommodate expected crowds will result in some loss of fabric and alteration to spaces assessed as being of medium-heritage significance, namely the six-storey Parkes Farmer Wing constructed along William Street.

But the majority of works, the EIS said, affect fabric and spaces which had been assessed as being of low significance or intrusive. It is also noted some of the works proposed would allow greater appreciation of the internal facades of the Lewis, Barnett and Vernon Wings surrounding the atrium.