You are here: Home » Articles filed under: 'News' » Article: 'Twitter and NMA' 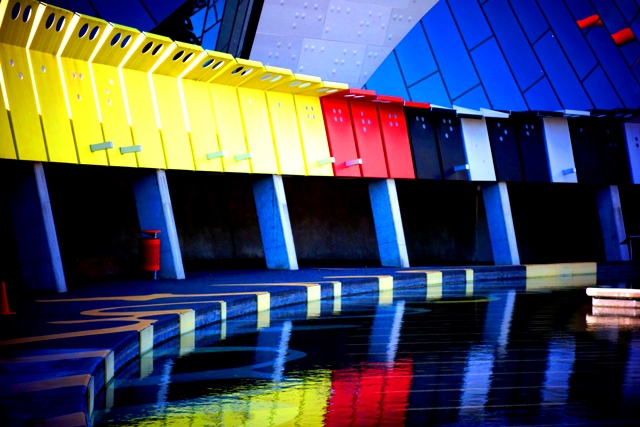 To mark Twitter’s tenth birthday, we are also proud to announce that we are partnering with the National Museum of Australia (@NMA) to create a mobile interactive ‘booth’ that will explore history through a Twitter lens and examine how social media is both recording and shaping our national story.

The world-first history booth will sit in the Museum’s Canberra galleries and will provide creative ways in which visitors can ‘place’ themselves inside historical moments and Tweet on their Museum visit using GIFS, video, and photos.

The booth will also feature curated historical and recent Tweets from Australians relating to @NMA exhibits and showcase how Twitter is being used as a live connection to Australian culture that can be used as a primary source document for social historians. Follow @NMA and @TwitterAU for more details on when the booth will be unveiled.

“This collaboration builds our highly popular #AustraliaDay partnership with Twitter Australia and the National Australia Day Council in which the Museum is collating and storing — in perpetuity — Tweets that reflect the diverse ways in which the nation marks Australia Day.

“The latest partnership will provide new ways in which Museum visitors can use social media to think and talk about their past, present and future in a digital age when we are making history online almost every day.”