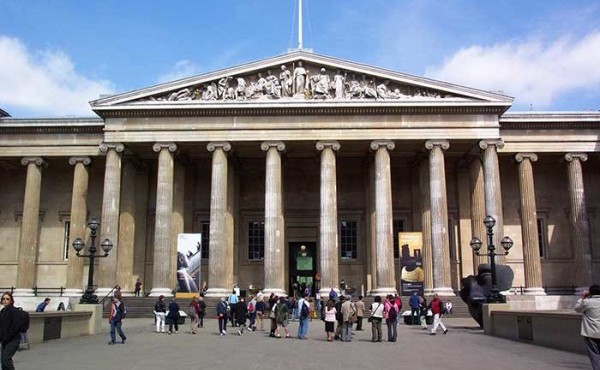 Martin Bailey, Visitors to UK’s cultural attractions on the rise,
The Art Newspaper – web only, 16 March 2015

The UK’s Association of Leading Visitor Attractions has released data for last year, which shows a 7% increase in visitors since 2013. The British Museum heads the list (6.7 million visitors), followed by the National Gallery (6.4 million). Then comes the Southbank Centre, which includes the Hayward Gallery and concert halls (6.3 million). Four other museums follow: Tate Modern (5.8 million), the Natural History Museum (5.4 million), the Science Museum (3.4 million) and the Victoria and Albert Museum (3.2 million).

The final trio in the top ten are: the Tower of London (3.1 million); Somerset House (2.5 million), which includes the Courtauld Gallery; and the Library of Birmingham, which opened in 2013 and is now the most visited out-of-London attraction. The association points out that none of the political parties mentioned tourism in their 2010 election manifestos, and it hopes for more recognition this year.

Detailed data on visitor figures to the world’s major museums and exhibitions will appear in our special report on attendance in the forthcoming April issue of The Art Newspaper.

Watch out for CAMD’s survey research on Australian and New Zealand museum attendance which will be released online in early April.