You are here: Home » Articles filed under: 'News' » Article: 'Univ of Auckland dialogue for mātauranga'

Univ of Auckland dialogue for mātauranga 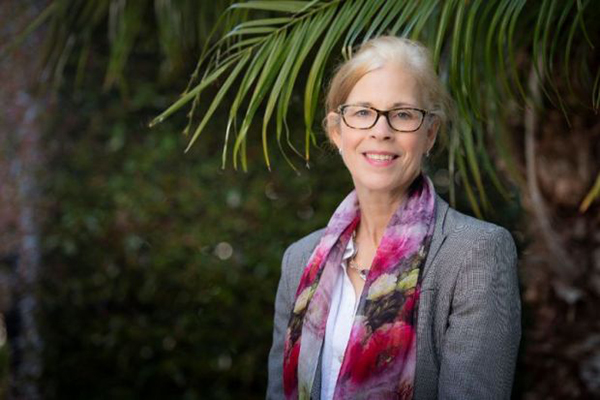 The leader of New Zealand’s top tertiary institution has committed to a symposium on one of the nation’s most divisive issues, saying universities have a responsibility to facilitate discussion of difficult subjects.

University of Auckland vice-chancellor Dawn Freshwater intends to host a “respectful, open-minded, fact-based exchange of views” on the relationship between science and mātauranga Māori, or Māori knowledge.

In a statement posted on the university’s website, Professor Freshwater said a debate initiated by seven current and former Auckland professors had degenerated into “personal attacks, entrenched positions and deliberate misrepresentations of other people’s views, including my own.

“This important and topical debate deserves better than that. I envisage a high-quality intellectual discourse with representation from all viewpoints: mātauranga Māori, science, the humanities, Pacific knowledge systems and others. I recognise it is a challenging and confronting debate, but one I believe a robust democratic society like ours is well placed to have.”

She said the symposium would take place in the first quarter of 2022. It comes after a letter from the seven academics, published last July in respected periodical The New Zealand Listener, criticised plans to embed Māori knowledge in the senior school science curriculum.

The letter drew hostile responses from some academics who accused the authors of racism. The debate has since expanded to the role of mātauranga Māori in university curricula. It has also expanded internationally, after the Royal Society of New Zealand initiated an investigation that could see two of the authors expelled from the learned academy.

Professor Freshwater defended the right of the seven authors to express their views, and the right of their critics to disagree and “present the logic of their objections”. She said academics had “fearlessly led” public discussion about controversial topics including the Treaty of Waitangi, the Vietnam war, an apartheid era tour of New Zealand by a South African football team and, more recently, gender rights.

“These debates have ultimately led to a more informed society, which is more democratic, resulting in societal change,” she said.