You are here: Home » Articles filed under: 'News' » Article: 'Unsung hero to science' 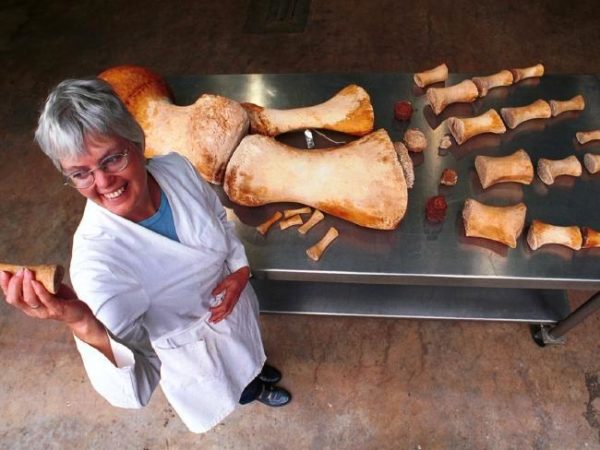 Dr Catherine Kemper with flipper bones of a southern right whale at the museum’s Bolivar plant.

Decades of devotion to dead dolphins and washed-up whales have been recognised with an award for heroic achievements in science.

“Her research includes a comprehensive forensic pathology approach to the investigation of marine mammal deaths,” she said.

“That includes establishing an extensive tissue sample archive to support eco-toxicology and disease studies, investigations into entanglements of marine mammals in aquaculture infrastructure, and the collection of large species such as whales.”