You are here: Home » Articles filed under: 'News' » Article: 'Urban wildlife in LA' 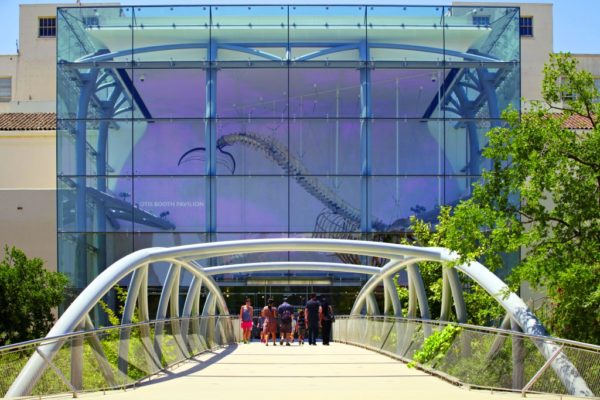 Inside the walls of Los Angeles County’s Natural History Museum, there are millions of specimens and artifacts covering more than 4 billion years of Earth’s history. Now though, the institution is setting its sights on what’s outside those walls.

On Thursday, the NHM launched the Urban Nature Research Center to promote the study of wildlife in densely populated Southern California. It’s considered the first project of its kind in the United States and represents a new focus for the 103-year-old institution.

With a budget of $250,000 a year, the new initiative will combine the work of NHM’s Nature Garden and Nature Lab, which focus on plants and animals on museum property, with its various citizen-science projects and animal surveys.

The goal is to increase understanding of the ecosystems in L.A.’s parks, medians, mountains, streets and backyards.

“We decided we would look at the L.A. city like we look at other environments around the world,” said Brian Brown, NHM curator of entomology and a co-director of the new center.