You are here: Home » Articles filed under: 'News' » Article: 'US museums spending' 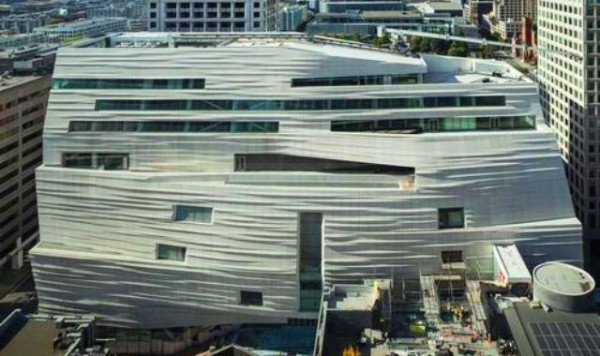 US museums spent nearly $5bn on expansions between 2007 and 2014, according to research by The Art Newspaper. During the worst US recession since the Great Depression, $4.95bn was spent or pledged by 26 museums on projects such as the $305m Snøhetta-designed extension of the San Francisco Museum of Modern Art (SFMoMA), which is due to open on 14 May. The US spent more on expansions than all of the other 37 countries we examined put together (for methodology, see below).

While shiny new constructions rise across the Middle East, Asia and South America, US museums seem to be in a state of constant growth. The Museum of Modern Art (MoMA) in New York is in the midst of its second expansion in a decade. The Los Angeles County Museum of Art (Lacma) began to plan its Peter Zumthor-designed project, which is due to open in 2023, a year before it completed a 45,000 sq. ft pavilion by Renzo Piano in 2010. The museum’s director, Michael Govan, likens the process to “renovating a house with a growing family”; as soon as you finish one building, another needs to be fixed up.