You are here: Home » Articles filed under: 'News' » Article: 'US philanthropies ‘going for broke’'

US philanthropies ‘going for broke’ 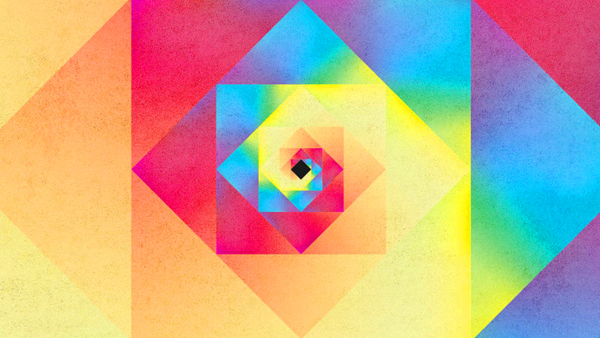 Ben Paynter, Why More And More Philanthropies Are Choosing To Put Themselves Out Of Business, Fast Company, 21 March 2017

The majority of America’s top foundation leaders recently admitted in a Center for Effective Philanthropy report that they don’t think their industry is doing such a great job at making a difference in the world. The list of causes focused largely on controllable hang-ups–everything from not listening to grantees, to not collaborating well with other organizations. What most didn’t complain about was their business model.

The irony is that by making a radical change to their business model that’s being embraced by more and more philanthropic organizations, many groups may give themselves far less to complain about: because they would be out of business, after making a huge impact. That’s the finding of a recent report from the Center for Effective Philanthropy, which interviewed the heads of 11 organizations that are limited life groups, meaning they plan to spend themselves out of existence within a certain timeframe, a model that proponents say gives them both more immediate funds to address the world’s most urgent problems and additional pressure to ensure investments are well spent.

According to the Chronicle of Philanthropy, the vast majority of foundations currently operate an in-perpetuity or 5% model, spending just enough of their endowment annually that it can be recouped through smart investing. But about 10% of the industry is now working in “go broke on purpose” mode, a format largely credited to Julius Rosenwald, the head of Sears, Roebuck and Company, who first pioneered the concept in 1917. In recent years, groups like Atlantic Philanthropies, an $8 billion fund founded by duty-free shop magnate Chuck Feeney, which is committed to improving opportunity, equity, and dignity around the world, have followed suit. Atlantic (which, full disclosure, funds Fast Company‘s philanthropy coverage) will close its doors in 2020.

At the same time, there’s been an ideological shift among private givers like Bill Gates, Warren Buffet, and Michael Bloomberg, all of whom are among the more than 150 billionaires who have signed a public Giving Pledge to donate the majority of their wealth within their lifetimes. The organizations they’ve funded, like the Bill & Melinda Gates Foundation, have approached grant-making in ways that solve systemic problems, rather than just helping the group retain a stable account balance. In December, as the report notes, the $1 billion Edna McConnell Clark Foundation, which works to expand programs for economically disadvantaged young people, announced its own intention to spend down within the next 10 years.

For many, it’s not a workable model for giving because it eliminates other philanthropic tactics, like wielding your largess in ways that spur matching grants or impact-driven investments that can, over time, also be a great way infuse more cash toward a cause. There’s also the argument that having a endlessly refillable piggybank to continue funding the next round of scientific and technological advancements over a generation is more responsible than a decades-and-done play precisely because there’s no telling what troubles loom ahead in the future that might need addressing. But perhaps it’s time to reconsider. “What was surprising was the similarity in reason for spending down,” says Ellie Buteau, co-author of “A Date Certain: Lessons From Limited Life Foundations,” the new CEP report. “There was a focus on being able to have greater impact by getting more resources out the door in a shorter period of time.”

As Marnie Thompson, the co-managing director for The Fund for Democratic Communities, which works to fund grassroots solutions for community growth and progress, put it, “We’re in a critical moment of ecological crisis, social crisis, and economic crisis. To meter out our expenditures at 5% of assets per year seems foolish at a moment when greater investments in new solutions feels very critical to us.”