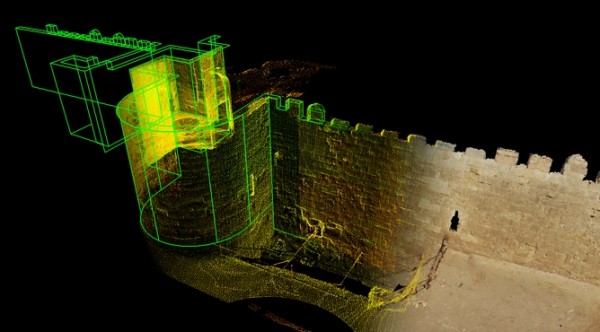 Jenny Kidd, Lecturer in Media and Cultural Studies, Cardiff Museum, Museums are using virtual reality to preserve the past – before it’s too late, The Conversation, 14 July 2015

Cultural institutions are steeped in history and tradition, but they are also uniquely placed to take advantage of some of the latest technology. Drones, 3D printing and augmented reality apps are just some of the tools being used to construct “virtual museum” experiences for real and digital visitors. While these technologies open up new and exciting possibilities for curators, they also provoke resistance around the issues of authenticity, ownership and value.

There are currently a number of projects under way that explore how historically or culturally significant sites and objects can be presented using digital means. For instance, museums around the world are investigating the possibilities offered by 3D printers to extend and further examine their collections in a form where detail can be magnified and destruction is far less consequential.

Meanwhile, the EU’s Digiart project will be using drones to “capture” inaccessible cultural artefacts, before creating advanced 3D representations of them. And Cyark is creating a free online 3D library of the world’s cultural heritage sites, using a combination of lasers and computer modelling.

According to Digiart, one result of this might be an “Internet of Historical Things”: one where immersive 3D story worlds become a genuine possibility for historical encounters.

The Smithsonian offer an online Panoramic Virtual Tour, as do the Louvre and the V&A Museum of Childhood. Augmented reality applications are a feature of many sites of archaeological significance.

It is not uncommon to find museums rendered in Minecraft, lovingly built brick-by-brick by an invisible crowd of tech-savvy fans, as in the British Museum’s Museumcraft, or the shortlisted IK prize entry Tatecraft. Digital media are also impacting the analogue museum experience profoundly, perhaps most playfully evidenced in the world’s first selfie museum, Life in Island, where, unlike some cultural venues, selfie sticks are welcome.