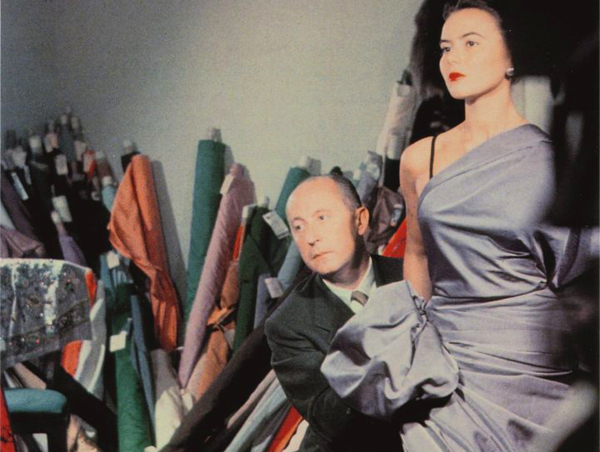 Javier Pes, Proving the Power of the Fashion Blockbuster, the V&A’s Christian Dior Show Has Already Sold Out Its Tickets in Record Time, 13 March 2019

The show will now be extended for seven more weeks.

Sure, the Victoria & Albert Museum has organized blockbuster shows before. But “Christian Dior: Designer of Dreams,” its exploration of the history and legacy of the Paris fashion house, is the first to sell out its entire run within three weeks. To meet the unprecedented demand, the museum has now extended the show for an additional seven weeks.

Visitors will still have to move quickly—the extra tickets are selling out fast.

“We knew that [Dior] would be popular, but we have been overwhelmed by the phenomenal visitor response to date,” Tristram Hunt, the director of the V&A, said in a statement. He hopes that “as many people as possible have the chance to see it before it closes” on September 1. The museum renegotiated numerous loan agreements in order to extend the run.

The show, which celebrates the couturier that helped restore Paris’s reputation as a fashion capital in the aftermath of World War II, has already been seen by more than 121,000 people. It traces the work of designers who stepped into Christian Dior’s shoes after his untimely death in 1957, including Yves Saint Laurent, John Galliano, Raf Simons, and Maria Grazia Chiuri, Dior’s current artistic director. Now that the show has been extended, it could beat the museum’s all-time attendance record, which was set by “Alexander McQueen: Savage Beauty” in 2015. That show was seen by 493,000 people.

Like “Savage Beauty,” which traveled from the Metropolitan Museum of Art in London, the Christian Dior exhibition is not entirely a home-grown success. The Dior show is partly based on a hit exhibition organized by Paris’s Musée des Arts Décoratifs in 2017, which drew an astonishing 700,000 visitors.

For the London iteration, V&A curator Oriole Cullen expanded the show to include a section about the sensation the French designer caused in Britain with the help of Princess Margaret’s patronage. The designer’s debut haute couture collection in 1947, which featured long hems and petticoats made of yards of fabric, was a succès de scandale at a time of austerity and rationing. Dior defended his extravagance, once writing, “it was as if Europe had tired of dropping bombs and now wanted to let off a few fireworks.”

The price of tickets to the V&A show—£24 ($31) for adults—has also raised eyebrows. It is among the most expensive exhibitions on view now in London. For comparison, tickets to the Tate Modern’s popular Pierre Bonnard show cost £18 ($23) for adults.

A museum spokeswoman tells artnet News that at the moment there are no plans for the Dior exhibition to travel. Batches of tickets will be released online on the 15th of every month; a small handful will remain available on a first-come, first-serve basis every morning at the V&A.

“Christian Dior: Designer of Dreams” is on view from February 2 to September 1 at the Victoria and Albert Museum, London.