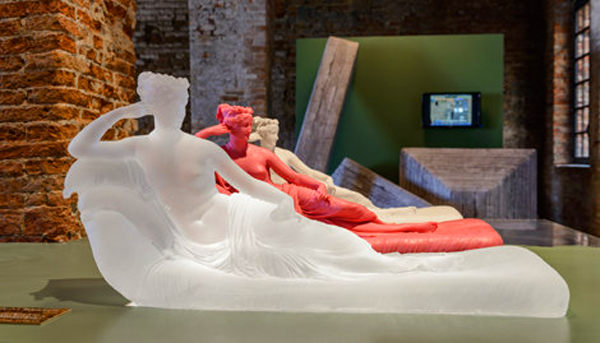 The Victoria and Albert Museum (V&A) has launched a declaration on digital reproductions of artworks and other artefacts.

The Reach (Reproduction of Art and Cultural Heritage) Declaration is designed to offer guidance on how cultural institutions produce, store and share digital heritage assets.

The initiative, which follows an eight-month global consultation led by the V&A, also considered how digital technology can record, document and recreate cultural items that are threatened by environmental factors, armed conflict, terrorism mass tourism and natural and human-made disasters.

“We hope that our 2017 Reach Declaration will help to bring some clarity to the sector – by highlighting best practices, and offering our community an invaluable guide for dealing with digital reproductions in the future,” said Tristram Hunt, the director of the V&A.

“We now have a clearer vision and direction with the declaration, but we are also continually embracing the new frontiers emerging from our fast-accelerating future. I look forward to sustaining this conversation that will continue questioning how museums and heritage organisations should best engage with these revolutionary technologies.”

Signatories to the declaration include the Louvre Museum, Paris; the State Hermitage Museum, St Petersburg; Smithsonian Institution, Washington, DC; the Palace Museum, Beijing; Factum Arte; Unesco and the Yale Institute for the Preservation of Global Heritage.

The initiative was supported by the Peri Charitable Foundation, which was set up by Russian businessman Ziyavudin Magomedov in 2012 to support educational, cultural and social initiatives.

The Reach document marks the 150th anniversary of the International Convention for promoting universally Reproductions of Works of Art, written in 1867 by the V&A’s first director, Henry Cole.

This prompted a period in which the making and sharing of reproductions for educational purposes flourished, with museums creating copies of art and architecture from around the world, including the V&A itself opening its Cast Courts in 1873.