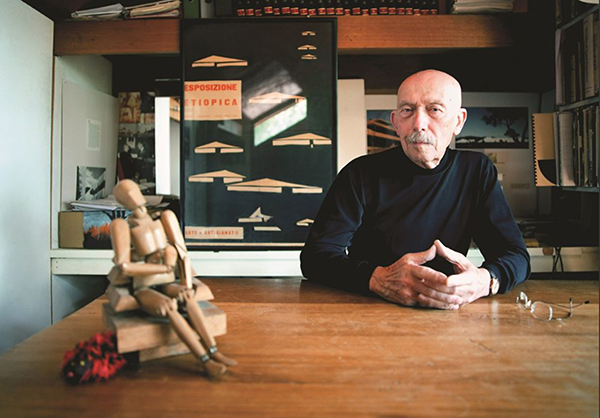 ‘We have lost a great visionary’: Enrico Taglietti dies aged 93, ArchitectureAU, May 2019

Taglietti was the recipient of the Australian Institute of Architects 2007 Gold Medal, the highest honour for an individual architect in Australia. He is highly significant to Australian architecture and, in particular, for his major contribution to the growth of the national capital.

Born in Milan in 1926, Taglietti studied at the Milan Polytechnic under the tutelage of Gio Ponti, Franco Albini, Bruno Zevi and Pier Luigi Nervi. He was brought to Australia in 1955 at the invitation of Sydney retailer Charles Lloyd Jones to coordinate an exhibition of modern Italian art and design in Sydney. He arrived in Canberra in 1956, tasked with designing the Italian embassy, and his practice continued into the 21st century.

Giralang Primary School and Preschool (1975)Among Taglietti’s built projects are the Australian War Memorial Annex in Canberra (1979) and St Kilda Library in Melbourne (1972), as well as the Embassy of Italy Chancellery (1974) and Giralang Primary School and Preschool (1975) which received the Canberra Medallion at the 1977 ACT Architecture Awards, as well as the 25 Year Award at the 2001 ACT Architecture Awards. 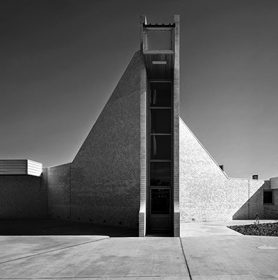 Giralang Primary School and Preschool (1975) which received the Canberra Medallion at the 1977 ACT Architecture Awards.

His practice also had a long commitment to domestic architecture, including Paterson House, awarded a Certificate of Merit at the 1969 ACT Architecture Awards and the 25 Year Award in 2006. Read more on his houses here.

“The design of his buildings is based on what he has described as a ‘calligraphy’ of elements – long, horizontal flat roofs and balconies, sloping fascias and balustrades, and battered walls – and often incorporates sloping window reveals and unpainted surfaces for texture and minimal maintenance,” the gold medal jury said in its citation.

“Working outside the architectural mainstream, Enrico Taglietti’s influence on Canberra architecture has been to stimulate the intellect and eyes of those who know and admire his work. The philosophic, aesthetic and formal qualities of his creations are remarkable. He is an outstanding architect of national significance, who has made a major contribution to the growth of the national capital.”

In 2018, his work was celebrated in a range of events as part of the Design Canberra festival.

ACT Chapter President, Philip Leeson said, “The passing of Dr Enrico Taglietti is time to reflect on the immense contribution and influence of a passionate immigrant architect who chose Canberra as his hometown. His beautiful idiosyncratic buildings have forever changed Canberra’s built environment and leave a lasting legacy for generations to enjoy.

“We have lost a great visionary and professional but know that his work will inspire generations of architects to come.”