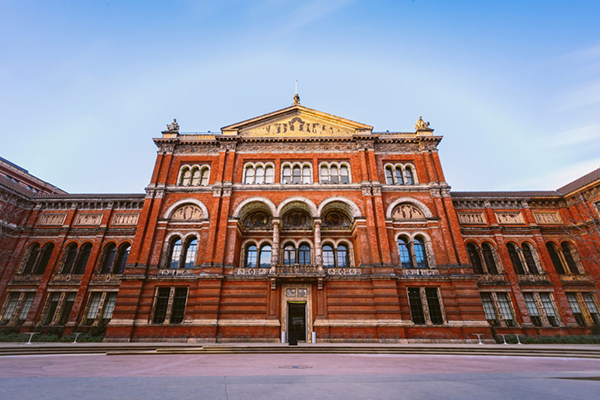 This morning on the BBC’s Radio 4 Today program, the director of London’s Victoria & Albert Museum, Tristram Hunt, went against the sea change of institutions that have stopped accepting funding from big pharma family the Sacklers, stating, “We’re proud to have been supported by the Sacklers.”

Other English museums such as Tate and the National Portrait Gallery have stepped forward to cut off ties to the family behind Purdue Pharma, which has been accused of profiting from and fueling the opioid epidemic. Following pressure from initiatives such as Nan Goldin’s P.A.I.N. group, a smattering of lawsuits, and several other museums around the world that have cut ties, the Sackler family announced back in March that they would temporarily cease philanthropic giving, a move that Hunt noted he respects. “We take all these ethical issues very seriously. It goes to our audit committee, we discuss it in detail, and we respect the Sackler view into the future,” he said.