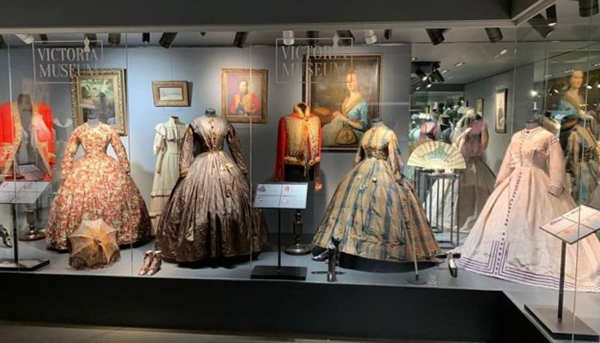 The Victoria Museum, a private costume and style museum dedicated to the urban fashion of Ukraine in 1830-1920, is among the nominees for the 2022 European Museum of the Year Award (EMYA).

“Due to the coronavirus pandemic, the competition was postponed, causing a rise in the competition among museums and an increase in the number of participants. Fifty-nine museums were nominated out of more than 300 participants – European museums which have been working no longer than four years,” the statement reads.

According to Victoria Lysenko, the collector and museum’s founder, the fact that Victoria Museum was chosen as one of the nominees among the huge number of young creative museums in Europe is already a victory.

“Thanks to the participation of my museum in this award, we will be able to tell the whole of Europe about Ukraine and our history in May 2022, during the announcement of the winners in the Estonian city of Tartu. For me personally, it is very valuable that a private museum will represent the culture of Ukraine,” she stressed. 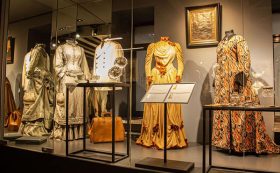 The Victoria Museum opened in 2017. The museum hosts lectures and tours, quests and workshops for adults and children, design and culture students and professionals. The museum tells the story about the high cultural standards of the Ukrainian intellectuals of that time through clothes, household items and accessories of the pre-revolutionary period.

EMYA is a prestigious European award founded in 1977 by Kenneth Hudson. Ukraine has been nominated for the award twice, most recently in 2015.