You are here: Home » Articles filed under: 'News' » Article: 'Visions of Australia' 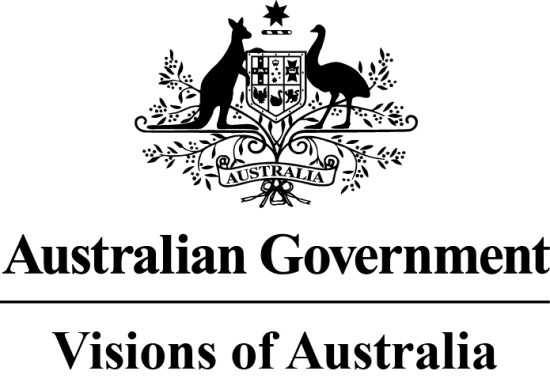 Australian Department of Communications and the Arts, Visions of Australia

The Commonwealth provides approximately $2.4 million each financial year for Visions of Australia.

Visions of Australia funds tours to and from regional Australia. To be eligible for funding, a tour must include at least three venues located outside of the applicant’s state or territory, with consecutive exhibition dates. Tours originating in metropolitan areas may include metropolitan venues; however regional venues are a higher priority for funding. Further eligibility requirements for Visions of Australia are listed in the program guidelines.

To apply to Visions of Australia you will be required to complete and submit an application online. The application form has been designed to assist you to demonstrate how your proposal meets the objectives of the program and to address the assessment criteria.

As part of the application form, you must complete a tour work plan and a detailed project budget. You must also provide quotes for all expenditure over $10,000, sample exhibition content and venue forms (expressions of interest for development applications and confirmations for touring applications). Assessors will consider up to ten pages of support material for each application.

Applications must be submitted by the advertised closing date for each of the two rounds per year. Program rounds will usually close in September and March each year.

For further details and to view guidelines see Visions of Australia