You are here: Home » Articles filed under: 'News' » Article: 'Visions of Australia exhibitions' 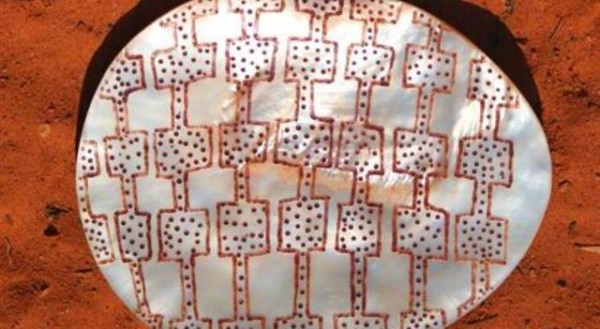 The Federal Government’s Visions of Australia program will enable seven exhibitions to visit 76 venues across Australia.

Seven touring exhibitions, including the South Australian Maritime Museum’s Rough Medicine: Life and Death in the Age of Sail; the National Gallery of Australia’s Resolution: Contemporary Indigenous Photography; and the Western Australian Museum’s interdisciplinary exhibition Lustre: Pearling and Australia (developed in partnership with Nyamba Buru Yawuru, representing the Yawuru Aboriginal people of the West Kimberly) have received support through the latest round of the Visions of Australia program.

The new round, in which more than $1.6 million in funding has been allocated, has also supported two projects in development: the National Motor Museum’sBush Mechanics, based on the popular television series, and the Australian Design Centre’s The Power of Making in Australia, which will examine the value of handmade craft practices in Australia.

The funded projects will reach more than 76 venues, 49 of which are in regional and remote locations, showcasing the cultural diversity and creativity of Australia.

Senator Mitch Fifield, Minister for the Arts, said in a statement: ‘The projects represent the strong cultural and community partnerships, ensuring the success of these exhibitions, as well as the private sector support which has helped to bring these projects to fruition.

‘Many partnerships, such as that between the Western Australian Museum and the Yawuru Aboriginal people of West Kimberley to explore Australia’s pearling story, will create long lasting benefits including professional development opportunities and curatorial exchange.’