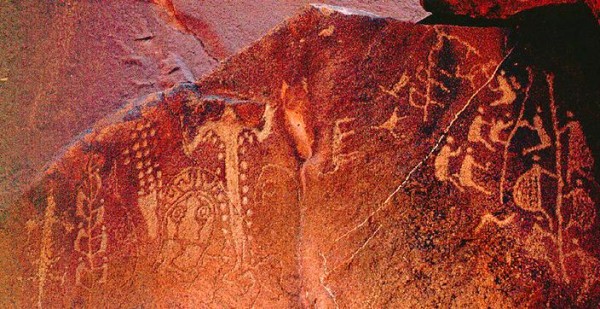 More than 3,000 Aboriginal sites have lost registration status as part of sweeping changes in classifications in the Aboriginal Heritage Register.

There is systemic discrimination against Aboriginal heritage in Western Australia. This does not come from a racist administrator somewhere who hates Aboriginal heritage, but from the evolution of the institutions, rules and conventions that make up cultural heritage management.

Let me explain why.

Western Australia manages the heritage sites of Aboriginal and non-Aboriginal sites through different institutional channels, under different laws. This system is now providing much higher levels of protection for non-Aboriginal heritage.

Less obviously, since Colin Barnett’s government took office in 2008 it has gradually reduced protection by reinterpreting definitions within the Aboriginal Heritage Act 1972 to severely curtail the number of new sites. To date, some 1,262 sites have been blocked from gaining protection.

In 2012 the definition of “sacred” was reinterpreted to only include sites “devoted to a religious use rather than a place subject to mythological story, song or belief” – leading to the deregistration of 35 sites. This was found earlier this year to be a “misconstruction” by Justice John Chaney in the Supreme Court of Western Australia. Dreamtime stories have long been and continue to be considered sacred to Aboriginal people.

Furthermore, a recent report by UWA archaeologists indicates that more than 3,000 Aboriginal heritage sites have lost registration status as part of sweeping changes in classifications in the Aboriginal Heritage Register.

At no stage have Aboriginal custodians been notified about the changing status of their heritage.