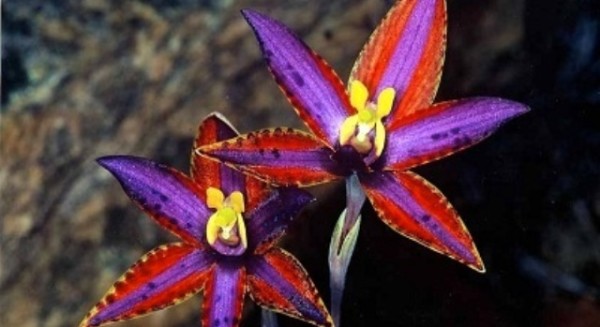 Bringing together the biodiversity profile of an entire state will be the aim of a new science institute to be opened by West Australian Premier Colin Barnett next month.

The Western Australian Biodiversity Science Institute will invite some of the state’s biggest mining companies to hand over valuable flora and fauna survey material, previously off limits to the public, as it seeks to house scientific data about biodiversity in one enormous database.

Alan Robson, former vice-chancellor of the University of Western Australia and a former chairman of the West Australia Biosecurity Council, said bringing together multiple agencies with a stake in the state’s biodiversity was long overdue.

Western Australia’s southwest was a global biodiversity hot spot with more flowering plant species growing in a single national park than in all of Europe.

“We don’t have a great idea of what we’ve got, where it is and how it is likely to be affected,” Professor Robson said.

“Our biodiversity is so considerable it requires a co-ordin­ated approach to protect and manage the species we’ve got.”

He said each party had contributed $50,000 to establish the institute, which from next week will advertise for a director. Mr Barnett, who will launch the Institute on October 17, previously has listed the state’s unique biodiversity as a key commodity along with minerals, energy, agriculture and fisheries resources.