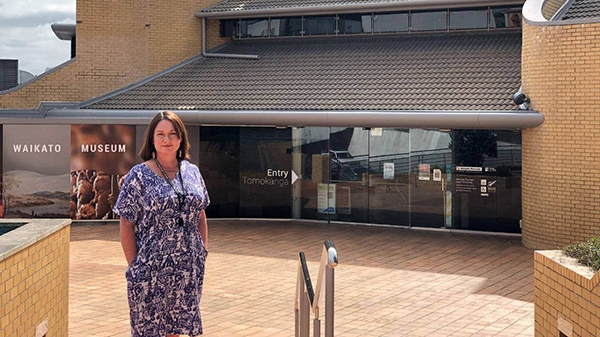 Liz Cotton has a life-long passion for history, and has been appointed the museum and arts director at Waikato Museum. HAMILTON CITY COUNCIL.

It’s probably appropriate that the new boss at Waikato Museum has a rich history herself.

Elizabeth (Liz) Cotton, who stepped into the role of museum and arts director this week, comes to the downtown Hamilton facility from the Waitangi Treaty Grounds, where she was the head of planning and operations.

Her resume also includes head of human history at Tamaki Paenga Hira/Auckland War Memorial Museum; and senior advisor at the Ministry for Culture and Heritage.

With a life-long passion for history, Cotton said she was excited to learn about the Waikato’s rich heritage.

“History has always fascinated me, and I wanted to work in museums even when I was a little girl. Waikato Museum is a treasure trove – I’m looking forward to finding new and different ways to share our stories and connect communities with their collections and history.” 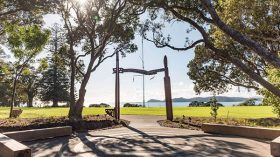 Cotton was previously head of planning and operations at the Waitangi Treaty Grounds. WAITANGI TREATY GROUNDS/SUPPLIED.

Cotton completed a Master of Arts in Ancient History with Honours from the University of Auckland and a Postgraduate Diploma in Museum Studies (with Distinction) from Massey University, and is a graduate of the Getty Leadership Insitute.

She was previously co-chair and board member for Museums Aotearoa; chairwoman of the Portage Ceramics Trust Board; and is a member of the International Council of Museums Committee.

She has a strong passion for Te Ao Māori, which she looks forward to bringing to her directorship.

Cotton said one of her top career highlights was her involvement in the working group that saw the Te Pahi medal – an important taonga that had been missing for 200 years – return to New Zealand.

The medal was presented to Bay of Islands chief Te Pahi, by New South Wales Governor Phillip Gidely King in 1806. It was thought to have fallen into foreign hands following an attack on Te Pahi’s island stronghold – and the murder of some of his people by British sailors. 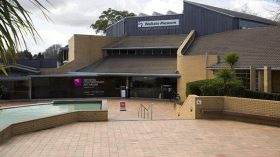 Cotton went to Sydney to collect the cherished medal, following a successful co-purchase bid between Auckland Museum, Te Papa and Te Pahi’s descendants, and brought it back to New Zealand where it is currently on display at Auckland Museum.

“There are special moments like those that remind you of how important museums are to communities. One taonga can mean so much and connect intimately with people on an intergenerational level,” she said.

“Liz has an incredible understanding of museums and the role they play for communities. Her knowledge and vision stood out through a long and extensive recruitment process.

“We’re thrilled to have Liz join the team and know she’ll bring brilliant insights to the museum.”

Cotton said her initial focus would be getting to know the Waikato Museum team and the many communities the museum served.

“Museums have always been a place to preserve and protect the stories and material culture of a place. They’re also becoming a place to facilitate learning and through genuine sharing of power and voice they also represent a region’s culture and community at the current time.

“They are about the past, but they’re equally about the present and future too.”