You are here: Home » Articles filed under: 'News' » Article: 'WAM all at sea'

WAM all at sea 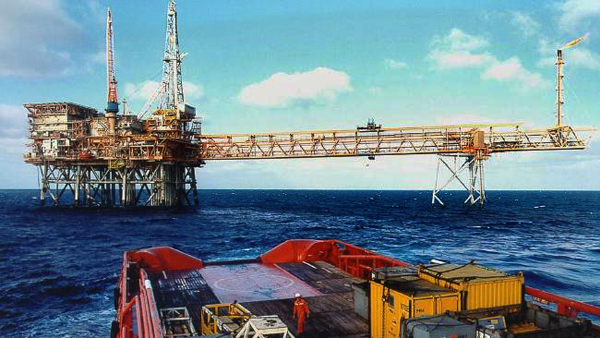 John Ross, What to do about ageing oil rigs poses unique problems for science, The Australian 20 September 2017

Flotillas of spent oil rigs have created a logistic headache on opposite sides of the country. But they could spawn a new industry.

“A lot of them are coming to the end of their design life. It’s a huge challenge because we’ve never done a major decommissioning in our waters.”

Dr Hardisty said that while lessons could be learned from experiences elsewhere, notably the North Sea, it was unclear whether they would apply in Australia’s conditions. Questions included whether to remove the jackets and what to do with hundreds of kilometres of subsea pipelines.

“It’s a complex, expensive and dangerous operation,” he said, stressing the need for analyses based on understanding “the full economic, environmental and social costs and benefits, rather than letting this be yet another issue that becomes too politicised to do anything about. We have to listen to the science.”

AIMS has joined the University of Western Australia in bidding to establish a co-operative research centre to investigate these questions. Western Australian Museum boss Alec Coles said a CRC was vital “because there’s so much that needs to be found out”.

Undersea structures were being colonised by sea life, and the network was now part of Australia’s maritime archeology. “You could actually do a lot more damage taking it away.”

Erika Techera, director of UWA’s Oceans Institute, said the research findings could benefit our neighbours. “If Australia takes the lead now it can be a regional leader,” she said.