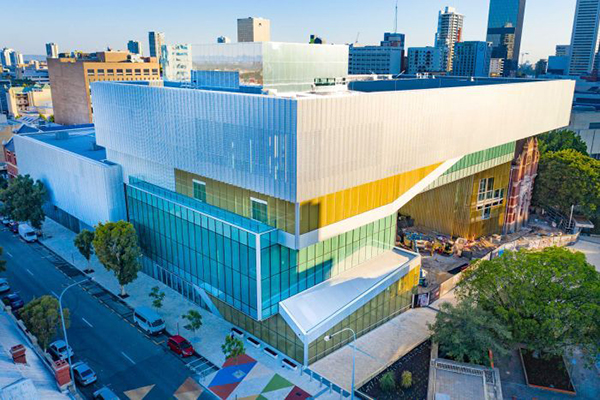 Construction of the new museum has been completed and it is due to open next November. Supplied: Michael Haluwana.

Western Australia’s new $396 million state-of-the-art museum has reached practical completion, with the State Government announcing it will delay the new $15 entry fee for the first 18 months after it opens next year.

Construction of the new building began in 2017 and has incorporated new buildings amongst the original heritage-listed architecture in the Perth Cultural Centre.

Workers will now spend the next year arranging exhibits into the spaces before it opens in November 2020.

“Including of course the sourcing of the infrastructure needed to build this beautiful, beautiful new museum for WA.” 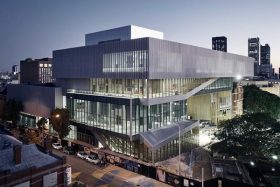 Construction of the new museum has been completed and it is due to open next November. Supplied: Michael Haluwana.

The Government had been set to impose a $15 entry fee, but Mr Templeman said that would now be delayed by 18 months.

“From opening, for the first 18 months, it will be free admission … for all people who visit this museum,” he said.

“We want particularly Western Australians to get here, to celebrate [and] to experience a very, very special moment in WA history, and I think it’s something that we can all be absolutely proud of.”

The Minister said the Government would also review the free entry period closely before deciding whether to extend it. 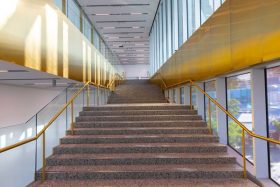