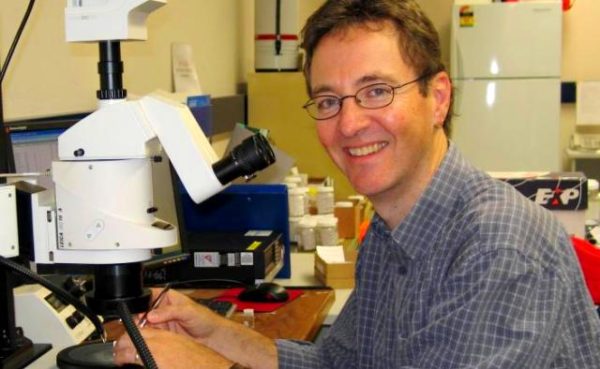 Dr Mark Harvey, Head of the Department of Terrestrial Zoology at the Western Australian Museum, has recently been elected Vice-President of the International Commission on Zoological Nomenclature (ICZN) for a six year term.

The ICZN is the international body that oversees the naming of all animal species worldwide.

ICZN is mandated by the International Union of Biological Sciences (IUBS) and members are elected by zoologists attending General Assemblies of the IUBS or other international congresses.

Dr Harvey has been a member of ICZN since 2009, and the organisation currently comprises 27 members from 19 countries. These members advise and arbitrate on the application and use of scientific names applied to animals worldwide. The Commission’s work directly affects: biodiversity studies; farming, fisheries and horticulture; medical and veterinary research; palaeontology and biostratigraphy; entomology; and conservation.

The ICZN also produces the International Code of Zoological Nomenclature, which is a set of universal rules for the naming of animals and the resolution of nomenclatural problems. Every year, several million species of animals are recognised, and more than 2,000 new genus names and 15,000 new species names are added to the zoological literature.

More information on the announcement and the relocation of the ICZN Secretariat from London to Singapore.