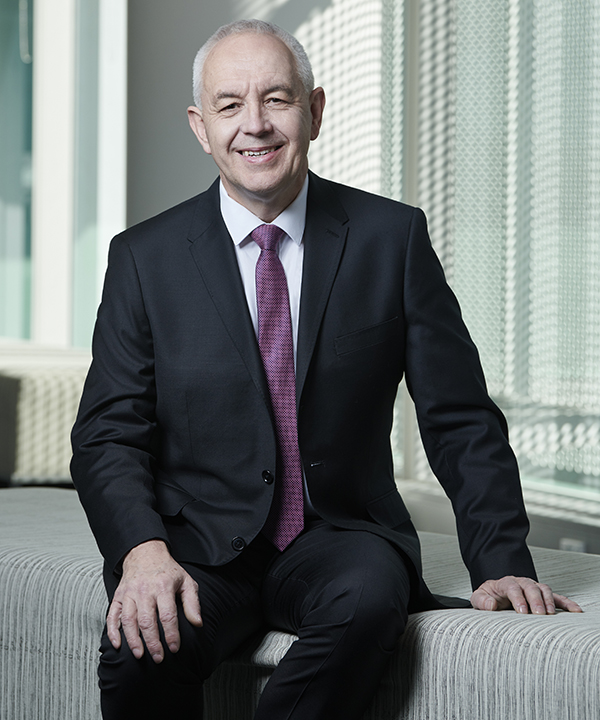 Congratulations to Western Australian Museum CEO Alec Coles on this very prestigious and well-deserved award! Alec received it for his significant contribution to culture and the arts in Western Australia over his 11 years at the helm of the WA Museum, and his outstanding work leading the development of the new WA Museum Boola Bardip in the Perth Cultural Centre. It is fair to say that without Alec’s drive and determination it is highly unlikely there would be a new museum. Sustaining public and private support for a $400 million museum redevelopment over 10 years, through a global economic downturn and a pandemic, is an extraordinary achievement. Boola Bardip is an exceptional public museum. Open just seven months it has already welcomed more than 500,000 visitors, and has won 11 significant awards including: 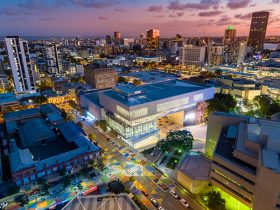