You are here: Home » Articles filed under: 'News' » Article: 'War Memorial and Budget' 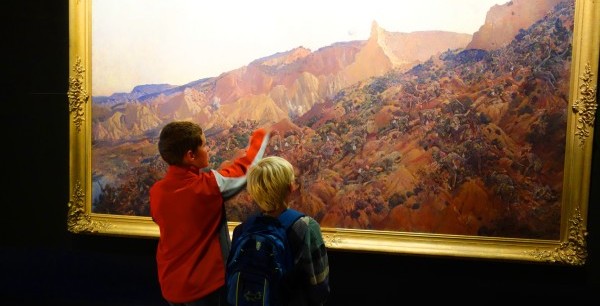 Seven official volumes on Australian military operations to be commissioned by the government should not ignore the important events leading up to the conflicts, a top historian has warned.

The Australian War Memorial received $13 million in Tuesday’s budget to write an official history on Australia’s wars in Iraq and Afghanistan, and its peacekeeping operations in East Timor.

Once an official historian was selected, they would spend seven years producing a six-volume history on the Iraq and Afghanistan wars and one-volume on East Timor.

But Honest History president Peter Stanley said these histories couldn’t start when Australians landed in these countries and would have to look at the prehistory and reasons why Australia became involved in these “contentious” conflicts.

Mr Stanley said, for example the history on East Timor couldn’t “just begin on the beach in Dili [in 1999]” and would have to look back at successive Australian governments “fraught” relations with East Timor over the decades.

“That will be a serious test of the legitimacy of this project and our maturity as a nation,” Mr Stanley said, who added the volume on East Timor was a chance for the Australian government to “come clean”.

AWM director Brendan Nelson said although it would be a matter for the historian he sees no reasons why the events leading up to these conflicts wouldn’t be covered.