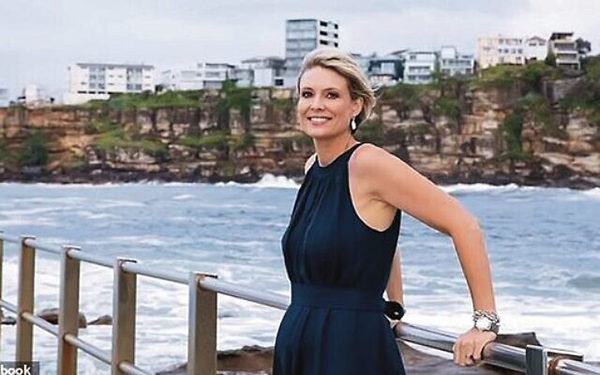 There have been calls for Deves to be disendorsed after since-deleted social media posts from the Warringah candidate likened her lobbying to stop transgender athletes from competing in women’s sport to standing up against the Nazis during the Holocaust.

Deves has apologised and Prime Minister Scott Morrison has continued to back her, but Bark and Wertheim responded to the controversy in a joint statement, saying, “There is nothing in contemporary Australian life and politics that is remotely comparable to the wholesale destruction of human life and civilisation that occurred during World War II.

“This sort of hyperbole trivialises the depths of inhumanity that were plumbed during that terrible conflict, and desensitises people to evil, instead of educating them to recognise and counteract it.

“Extra caution should always be taken when making historical analogies, especially by those who aspire to hold public office or leadership positions in our community.

“It appears Ms Deves has a history of making inappropriate and ill-considered statements comparing modern day events to the horrors of the Nazi era.

“While Ms Deves’ recent apologies are welcome, it is well and truly time Ms Deves declares that such comparisons have no place in public debate in Australia. We invite her to visit the Sydney Jewish Museum to learn what life under Nazism was really like, and to understand how her comments trivialise some of the worst evils in history.”

The shule decided to cancel candidates’ visits to the celebration after Daniel refused to withdraw her signature from an open letter titled “Do Better on Palestine”, which last year called for the right of journalists “to publicly and openly express personal solidarity with the Palestinian cause”.

Last month, Daniel told The AJN she would have framed the letter “very differently” but it would be a “cheat’s way out” to remove her signature. She added that she supports Israel and opposes BDS.

Zionist Federation of Australia president Jeremy Leibler said, “If Zoe Daniel is serious about engaging with the Jewish community, she needs to formally withdraw her signature from that letter.”