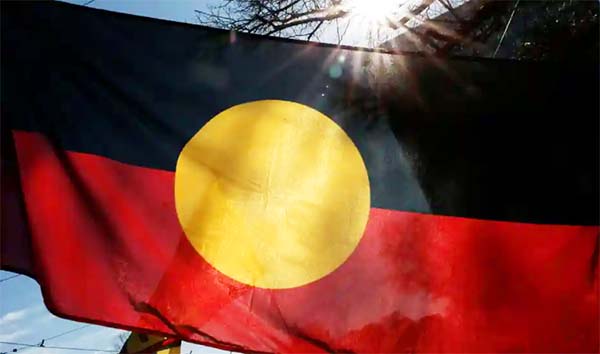 Traditional owners in Western Australia have requested urgent help from the United Nations after the tabling of the state government’s new draft of the Aboriginal cultural heritage bill.

The WA government says the bill will be a “new way” to protect Aboriginal heritage in the wake of the Juukan Gorge disaster.

But the Aboriginal Heritage Action Alliance, a coalition of senior Aboriginal people from WA, said the bill didn’t address the “urgent need” to strengthen legal protections for sacred cultural sites.

Dr Hannah McGlade, on behalf of the alliance, sent a letter to the UN on Wednesday seeking immediate assistance before the bill is passed in parliament.

“There is a long history in Western Australia of mining companies and developers having government support to damage and destroy Aboriginal lands,” she wrote in the letter.

“We wanted to ensure that this new law would incorporate best practice in heritage protection, however, we have not been heard by the state.”

On 10 September, Aboriginal members of the group lodged an early warning to the UN’s Committee on the Elimination of Racial Discrimination to review a draft of the bill.

The request represented the “overwhelmingly unified … strong opposition” to the bill among Aboriginal West Australians, including all land councils in the state and corporate bodies.

The draft bill would give the Aboriginal affairs minister the final say over cultural heritage disputes.

“This effectively means the minister and state may continue to allow for the lawful destruction of sacred sites,” McGlade wrote.

“We have witnessed 50 years of Aboriginal heritage sites, including sacred sites, lawfully destroyed under the ministerial power, and this will be continued under the bill.

McGlade said the WA government had “refused” to share drafts of the bill with any Indigenous group for comment since May 2020, despite repeated requests.

The bill was made public late on Tuesday and introduced to parliament on Wednesday.

“[The WA government] implied that the bill would not proceed without significant Aboriginal support,” McGlade wrote.

“This is a shocking betrayal to Aboriginal people and exposes the states disrespect of Indigenous peoples.”

Last year, Rio Tinto chair Simon Thompson was forced to step down after the company blasted ancient rock shelters at Juukan Gorge in 2020.