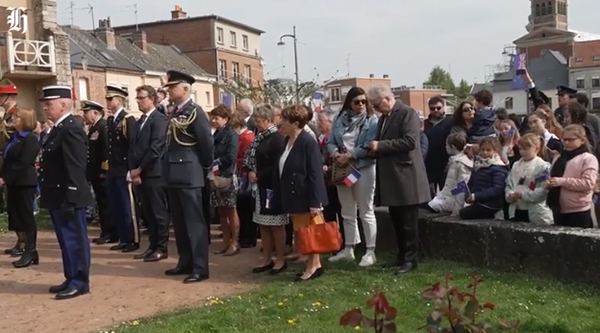 Wētā Workshop is to open an ambitious new exhibition next year in the battlegrounds of the First World War.

The Wellington-based special effects firm is heading to the fields of France outside the town of Le Quesnoy, in the footsteps of New Zealand’s WWI contingent.

A joint announcement by the New Zealand Memorial Museum Trust and Wētā said they would be joining forces on the project to tell the story of the New Zealand-led liberation of the town.

The museum experience is set to open next year, on Anzac Day.

“Creating a powerfully emotive experience about the huge part New Zealand soldiers played in WWI on the other side of the world requires the best in the industry,” said MMT Le Quesnoy chairman, Sir Don McKinnon. 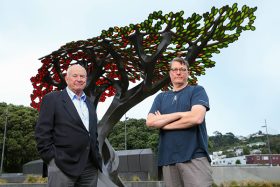 Wētā’s world-famous practical effects for film and stage were put to use at the Museum of Te Papa in the exhibition: ‘Gallipoli: The Scale of Our War’, and more recently at the national pavilion at the Dubai Expo.

The new exhibition aims to bring to life the story of Le Quesnoy for a new generation, which was the final action of the war for many New Zealanders.

McKinnon said he hoped it would “put Le Quesnoy on the map for Kiwis and New Zealand on the map in France”.

The museum in the 1890s mansion at the centre of the French town would be putting the NZ Division’s story on the world stage, he said. 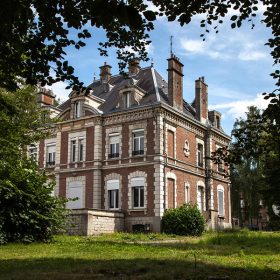 e Quesnoy Living Museum in France, where the exhibition will be housed. Photo: Supplied.

It’s an important chapter for New Zealand’s part in the First World War. Le Quesnoy and its 1600 inhabitants were freed in November 1918 by the Division, a week before the final ceasefire.

It’s also close to the site where 12,000 New Zealanders died fighting on the Western Front.

“Having the opportunity to bring such a significant piece of Kiwi history to the fore is very special,” said Wētā Workshop CEO Richard Taylor. 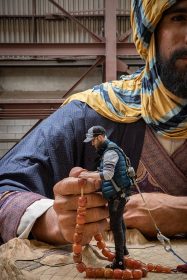 Over the past 100 years the town has had an enduring connection with New Zealand. Walking the streets you’ll pass the ‘Rue de la Nouvelle Zélande’ and even a ‘Place des All Blacks’.

Anzac day is marked each April with an annual procession through Le Quesnoy, which is in stark contrast to the rest of France which observes armistice day on November 11. It has become a site of pilgrimage, particularly the MMT museum.

The mayor of Le Quesnoy, Marie-Sophie Lesne, said that over the past century the people of New Zealand and Hauts-de-France had become “almost brothers” and she looked forward to the addition to the living memorial museum.

“I can’t wait to welcome more Kiwis to our beautiful town”.