You are here: Home » Articles filed under: 'News' » Article: 'What is a museum?'

What is a museum?

August 13th, 2020 | Browse other: News. | Tagged with: international effort to update the definition of what museums are, What Is a Museum? A Dispute Erupts Over a New Definition | 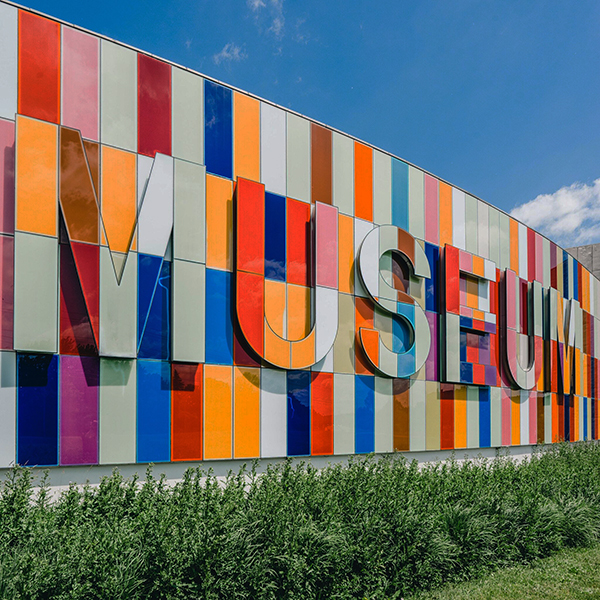 The International Council of Museums’ definition of what a museum is has barely changed since the 1970s. Credit: ICOM.

Alex Marshall, What Is a Museum? A Dispute Erupts Over a New Definition, The New York Times, 6 August 2020

An international effort to update the definition of what museums are has been met with resignations and political intrigue.

LONDON — Museums are having an identity crisis.

Answering the question of “What is a museum?” might seem easy to anyone who’s visited one, but it has provoked a furor at the International Council of Museums, a Paris-based nonprofit that aims to represent the interests of museums worldwide.

In recent months, several people working on the committee to revise the body’s definition of what a museum is have resigned, and there have been accusations of “back-alley political games.” The Council’s president has also quit her post.

For some, these disagreements reflect a wider split in the museum world about whether such institutions should be places that exhibit and research artifacts, or ones that actively engage with political and social issues.

“It is easy to characterize this as a huge furor over the notion of museum definitions,” Rick West, the president of the Autry National Center of the American West, said in a telephone interview. “But that is erroneous. What it really reflects are fundamental, transformational earth-moving changes that are taking place in museums.”

Mr. West, who resigned from the committee in June, said the real question was whether museums should be just “houses of collections and beautiful stops on the tourist trail,” or engage with the wider society. 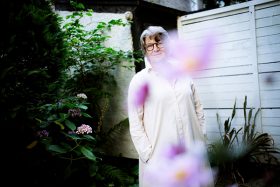 For much of this year, Jette Sandahl chaired the new definition committee, but felt that its work was hampered. She resigned in June. Credit: Carsten Snejbjerg for The New York Times.

The dispute goes back to 2016, when the Council set up a committee to look at whether its definition of museum needed to change. That definition, which had little modification since the 1970s, was straightforward: Museums are nonprofit institutions “in the service of society.” They exhibit “the tangible and intangible heritage of humanity and its environment for the purposes of education, study and enjoyment.”

The definition is used by bodies like UNESCO, the cultural organization of the United Nations, and by some governments.

The committee spent months talking to about 900 of the Council’s 40,000-odd members, Jette Sandahl, a Danish museum director who led the committee, said in a telephone interview. A call for proposals received 269 suggested definitions, she said, and it was clear that many museums wanted an update.

There was “a very strong readiness to engage with the urgent and global concerns of today,” such as environmental issues and racial inequality, Ms. Sandahl said. “These are the issues we need to address if we want to stay relevant.”

The group submitted five proposals to the body’s executive board, which then chose one to discuss with members. It was 99 words long, in two paragraphs.

“Museums are democratizing, inclusive and polyphonic spaces for critical dialogue about the pasts and futures,” it said, adding that museums work “with and for diverse communities” and aim “to contribute to human dignity and social justice, global equality and planetary well-being.”

The proposal didn’t go down well with some countries, notably France.

In June of last year, François Mairesse, a museology professor at the Sorbonne in Paris, resigned from the committee. “This is not a definition but a statement of fashionable values,” he told The Art Newspaper. Juliette Raoul-Duval, the chair of the Council’s French branch, called the definition an “ideological” manifesto, the article added.

Mr. Mairesse said in a telephone interview that he did not object to the values in the proposed definition. But he said he felt they instead belonged in a mission statement. “You couldn’t find this in a dictionary,” he said. “It doesn’t explain what a museum does.” 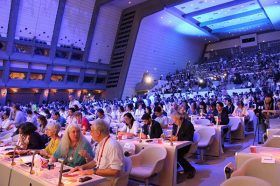 A gathering in Kyoto, Japan, last year was supposed to include a vote on the new definition. Credit: ICOM.

The definition was supposed to be voted on at a meeting in Kyoto, Japan, last September, but the poll was postponed because of the number of objections.

When Israel and Iran both agreed to a delay, there was applause. “It was a very emotional moment,” Klaus Staubermann, the head of ICOM’s German branch, said in a telephone interview, adding that it was the first time Iran and Israel had agreed on anything at ICOM.

Ms. Sandahl, the committee leader, said she had spoken to government and private funders who said they were more likely to give museums money under the new definition because it clearly explained museums’ social role.

But Mr. Staubermann said his members in Germany had concerns about the definition, with some fearing that it might affect their funding if they couldn’t show that they were working toward global change or the values mentioned.

In January, a new committee was formed in an attempt to create a definition that everyone would accept, but it made little progress. Two months later, ICOM’s French branch held a meeting called “What Definition Do Museums Need?” that repeated many objections, especially from European countries.

Burcak Madran, a representative from Turkey, told the meeting that the political terms in the proposed definition could cause problems for museums in authoritarian countries, and that even the term “polyphonic spaces” was an issue.

“Five years ago, I opened a very polyphonic museum with Turks, Armenians, Kurds and Greeks in the same space,” she said. “Three months later, the museum was closed.” 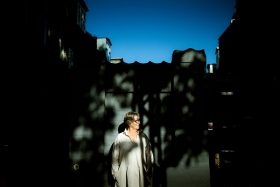 Ms. Sandahl says that things like environmental matters and racial inequality “are the issues we need to address if we want to stay relevant.” Credit: Carsten Snejbjerg for The New York Times.

Ms. Sandahl said she understood some of the objections, but felt they could have been addressed through editing of the proposed definition. For much of this year, she chaired the new committee, but felt its work was hampered. She resigned in June.

“I lost faith that the process would actually be allowed to come to fruition,” she said.

Her resignation was soon followed by three others from the committee, as well as others including the Council’s then president, Suay Aksoy, a Turkish academic.

George Abungu, a former director of Kenya’s National Museum who was among those to resign from the committee, said in a telephone interview that the proposed definition had widespread support among museums in Africa, which have been working for decades on issues like human rights.

He said he had stepped down after realizing that the definition “was not convenient for Westerners who want to continue like they live in the past, in the 19th century.”

The Council now appears to be scrambling to deal with the fallout.

Alberto Garlandini, its new president, said in a telephone interview that he was trying to make the body more transparent. Disagreements arise in any international group, he said, adding that he remained “fully convinced that in the coming years we will positively highlight what unites us in a new definition.”

And some committee members are still pushing for the new definition to be adopted.

“I can see why you wouldn’t want to change the definition every five minutes,” David Fleming, a former director of National Museums Liverpool, said in a telephone interview, “but it’s a matter of being with the times.”